Last autumn, we announced another round of our initiative to support innovative projects created by expats – called Expats for Brno.

The goal was to incite expat creativity. We hope to reduce the financial barriers that would otherwise hinder a worthwhile idea. Last but not least, we want to increase awareness of the foreign community in Brno among the general public.

We received 18 promising applications – ideas for community and cultural projects. The jury consisted of:

We picked 5 finalists, and out of those the winner. Let me introduce the 4 runner-ups first, as they’re definitely worth your attention. They would have been receiving the grant too had we had five times as much money. If not financially, we’re planning to support all of them in different ways.

In no particular order, we present:

Miguel Antunes is planning to bring urban sketching to Brno – a new way to see a city by grabbing a sketchbook, meeting similarly-minded people and spending a pleasant time with them sketching in the streets.

Miguel is planning to start organising regular meetings where anyone (regardless of their age, nationality, language) would be welcome to participate and try their hands on sketching. The sketches could then be used to promote Brno, or its brands.

We’ll definitely be letting you know once Miguel schedules the first meeting. 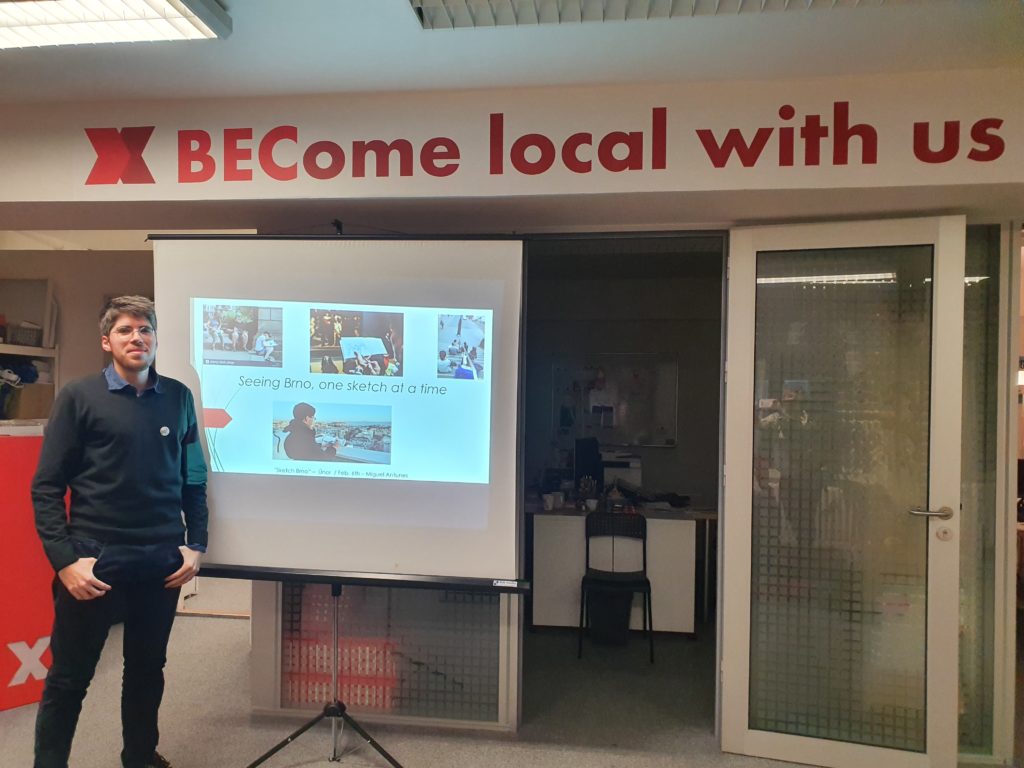 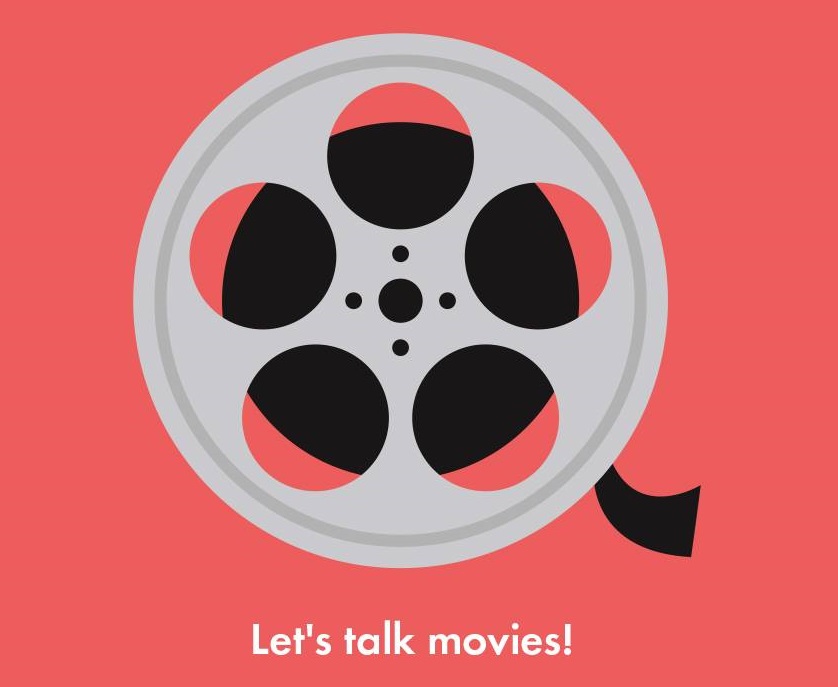 Czech Theater is already a well-established theatre group (read about their journey in this article: The View from Backstage). They present Czech plays in English so that non-Czech speaker can enjoy this important part of Czech culture. Their sold-out performances are only one proof of their success.

They’re planning to grow, take on new challenges by renting bigger venues and building complicated sets. Follow their FB page for their future performances – the upcoming one is Cat on the Rails. 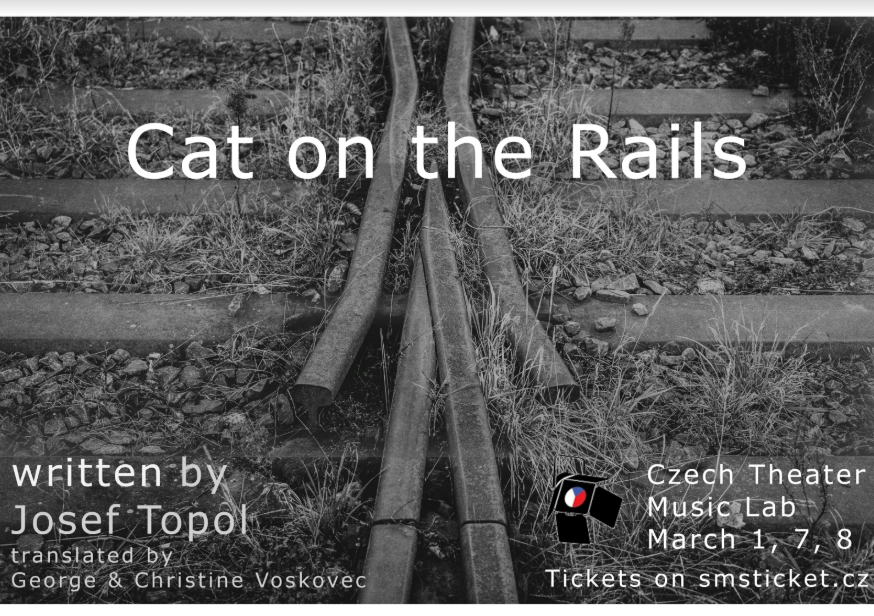 ExpArt gives space to foreign artists to showcase their work. Carlos Lopez have organised similar exhibitions in 2016 and 2018. The last call, under the theme Creating Roots, attracted 28 submissions from the whole country.

Carlos is planning to make another call for artists soon. We’ll definitely be sharing it. You can also follow ExpArt’s FB page. 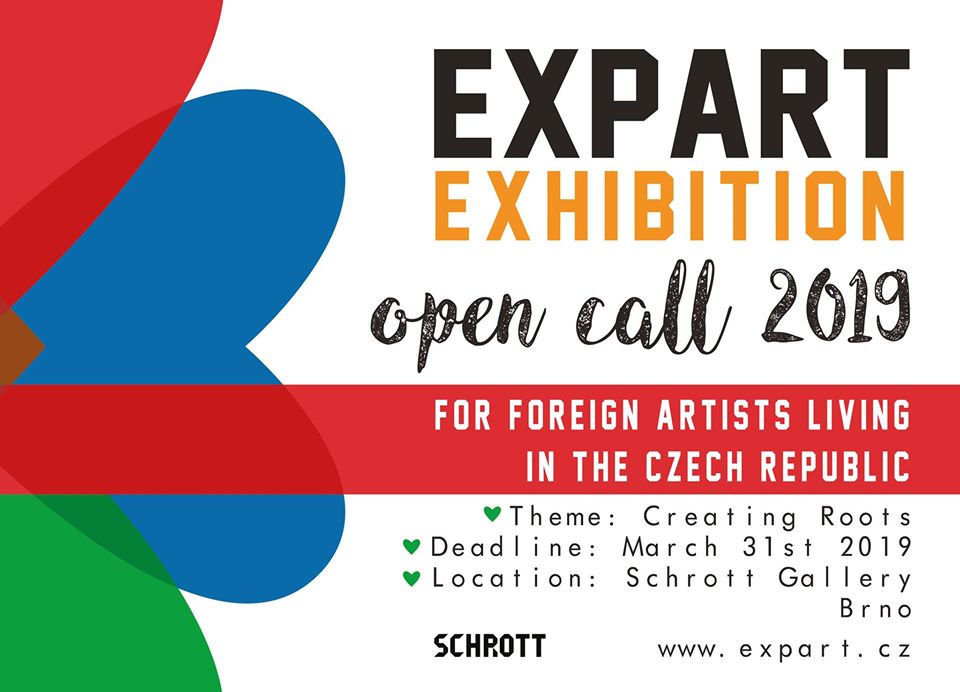 And now, for the winner:

Lullabies from the World

Aude Stulírová Martin is a French artist based in Brno. You may know her thanks to her band Šarivary, her theatre Le Cabaret Nomade or the festival Bonjour Brno that she helps to organise. Her next project is an album of lullabies from across the world – gathered by expats living in Brno.

Brno has been named a UNESCO City of Culture for Music. We’re excited to help Aude create this collaborative album to substantiate this reputation further!

She’ll need your help: if you want your favourite national lullaby to feature on the album, teach it to Aude!

Start here: Lullabies from the World: an album made with Brno expats. 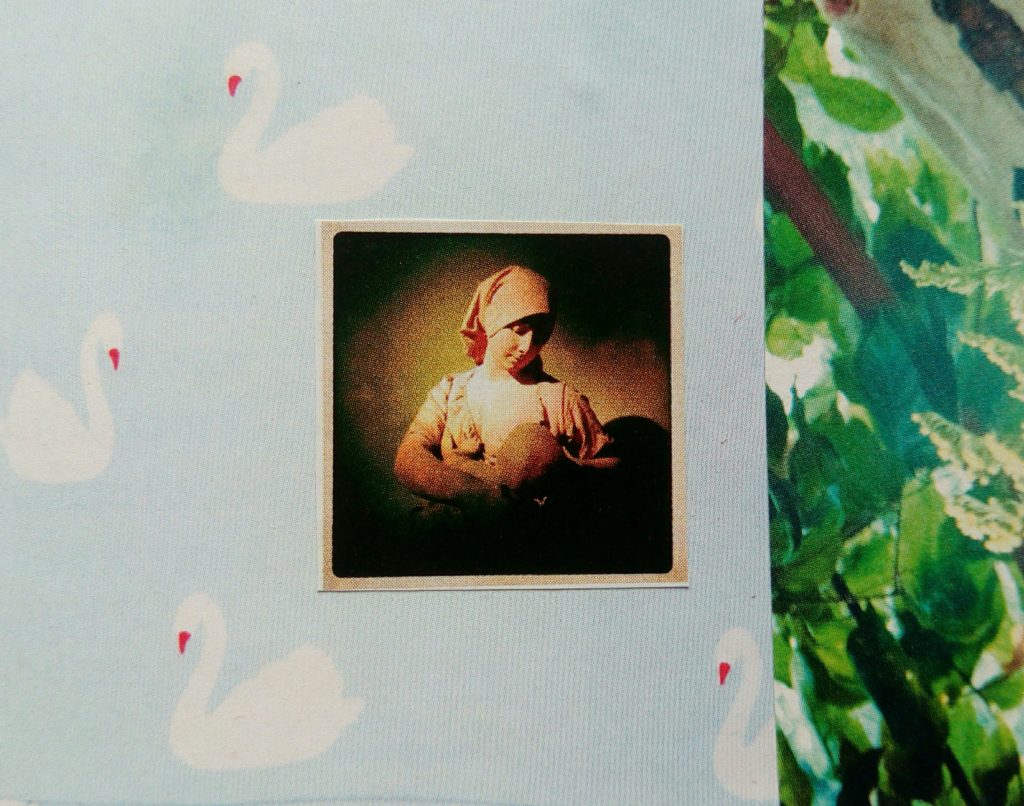