Czech TV visited us to shoot a clip about Brno expats and the Expat Centre, as a part of their series Sousedé (“Neighbours”).

The series tries to provide an up-to-date picture of the lives of foreigners in the CR, in order to strengthen Czechs’ general awareness of the other nationalities living amongst them. Brno Expat Centre’s portrayal was shot not only to capture the range of activities and services we provide, but also to introduce the local expat community and explain how it enriches the city.

The episode had been aired, watch the recording here.

We thank all the lovely people who agreed to tell a part of their story for the cameras:

Corona Čermák and her family, our own Lucia Konôpková and Don Sparling, Michael Fried, Frank van Bommel, Bruno Zalubil and Vasia Arvaniti & Kostas Tripsianes and their children – you were all stars! 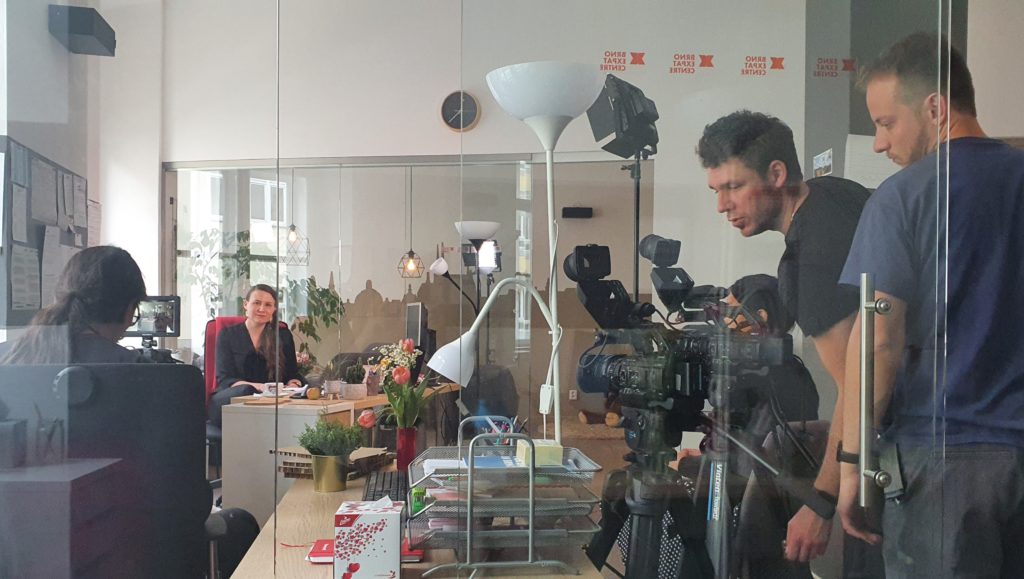 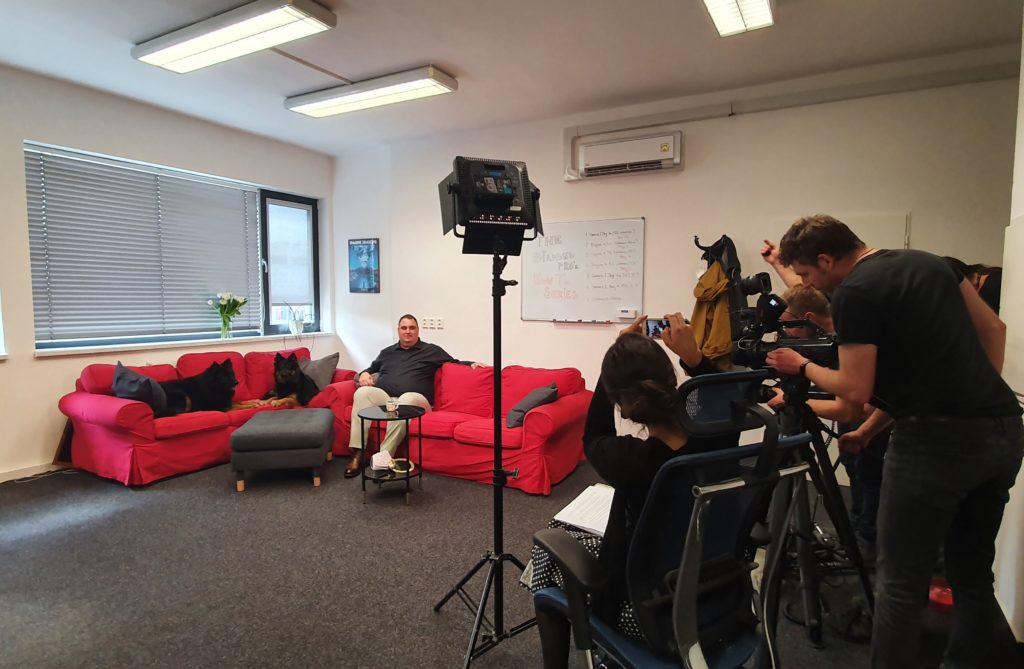