In Čech is a new expat initiative, consisting of a team of 3: Carlos (Peru, a photographer), Olena (Ukraine, an artist) and Anastazie (Ukraine, a videographer). They joined their talents to introduce a diverse range of Brno-based personalities – from creatives, scientists, to business people – through a series of video talks and photo reports. 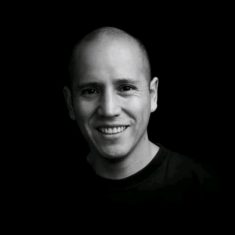 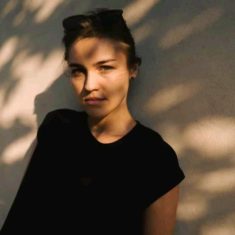 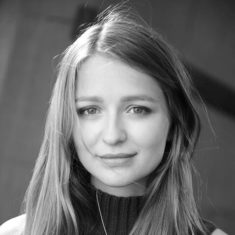 “We are here, but we’re not from here. Some of us just for bit, others their whole lives. Join us on this adventure to discover the great people around us and why they are here.”

For their pilot, they chose to introduce Alberto Gedeon, a Peruvian sculptor living and working in Brno with his family. Select whether you want to watch with English or Czech subtitles:

“Alberto welcomed us in his workshop outside the centre,” Carlos said. “The whirring dust from the statues he’s been working at immediately settled on us, too. My father was also a sculptor, so I knew that if you go into a workshop like this, you’ll get dirty.

“He talks in Spanish with me, some words in Italian with Anastasiia and others in Czech with Olena. He tells us that lately, he’s been working a lot on gravestones. The stones are imported from India, very hard, he said. All of us silently wonder if this demand is related to the current pandemic but none comment on it.”

Alberto was Born in Lima, 1976. His work is principally naturalistic, in all its forms. He paints on canvas and wood, in oils and acrylics. As a sculptor, he specializes mainly in marble but also works with all kinds of stone and wood.

In 2006 he moved to Europe, spent five years in Tenerife, the Canary Islands, where he produced numerous works from volcanic rock, especially piedra chaser, specific to the island. He also worked in Belgium, Germany, and Romania. In 2014, Alberto came to Brno.

Here’s a sample of the pictures Carlos took in Alberto’s studio. For more, visit the original article at incech.cz 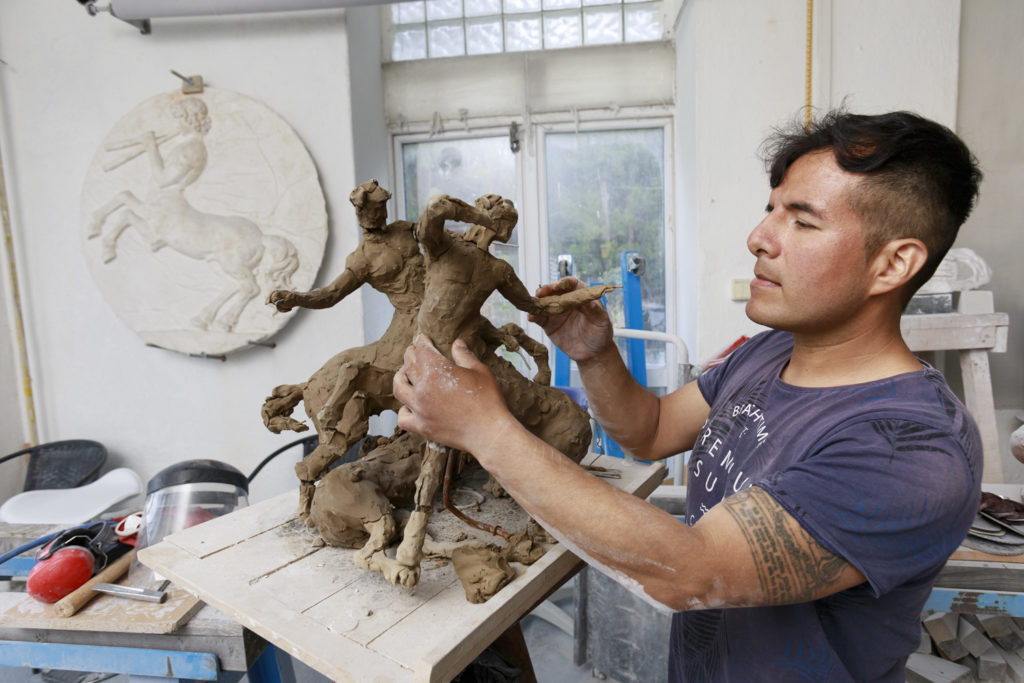 “Painting is to add while sculpture is to remove.” 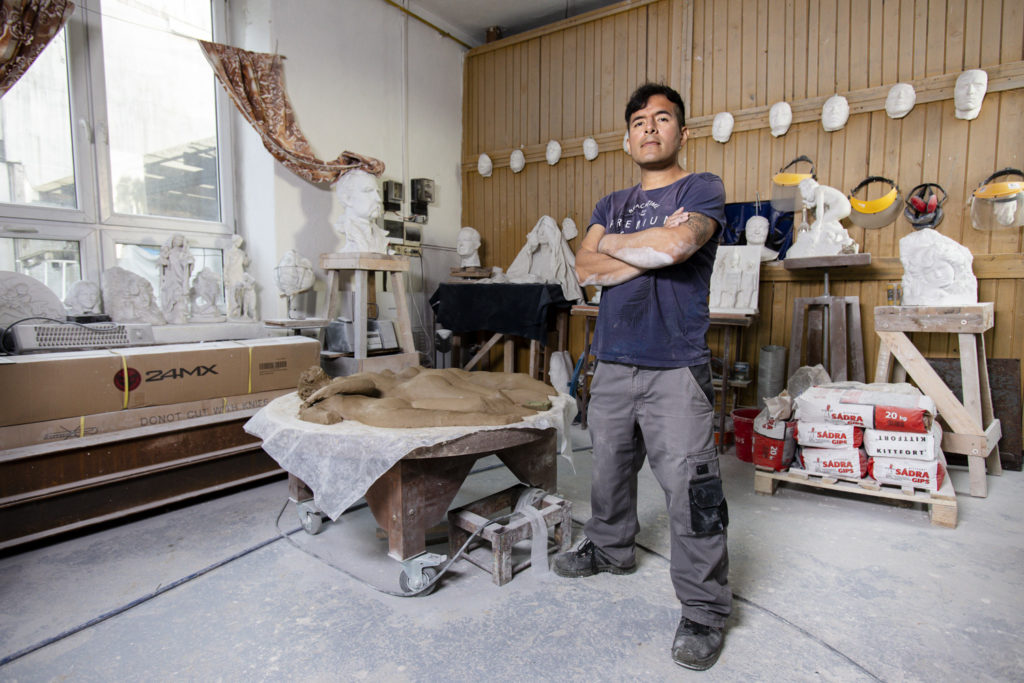 “Drawing and anatomy are the two most important things for a sculptor. If you don’t master painting, you can’t paint, you can’t draw, you can’t sculpt.”

More about In Čech

The video and pictures were created by the In Čech team of artists. Brno Expat Centre is happy to share their content. For more such interviews, visit their website. 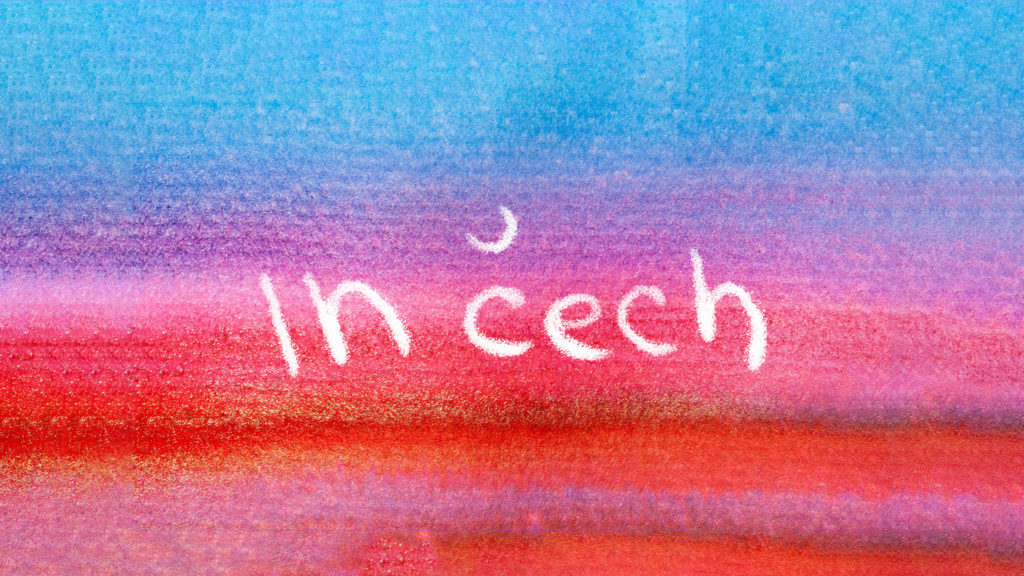