Instead of our Living in Brno expat fair, we organised Brno Expat City Days, a first outdoor event stretching between 7-20 June 2021, with people meeting in smaller groups and in open-air spaces.

Expats could play a city game – they followed a trail through the city and cracked quiz questions. The game allowed them to discover interesting facts about their new home and learn useful tips for their life here.

More than 80 teams of up to five members competed, with most of them scoring enough points to be able to truly say that “Brno is their playground” (i.e. the title of the game), and received valuable prizes from the many partners of the game.

The game is now closed but will open again soon, if a bit adjusted, for expats to play anytime during summer and autumn. 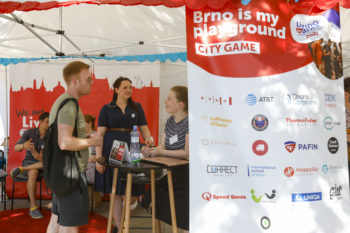 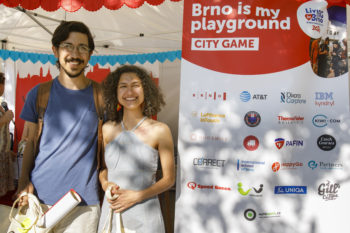 Beside the game, expats could learn loads about Brno during our open-air exhibition at Moravské náměstí. For a week (14-20 June), the square hosted our “Living in Brno” expo = 21 boards sharing practical info, providing links where to learn more or just plainly bragging about what expats in Brno have managed already. 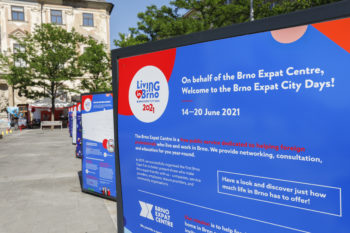 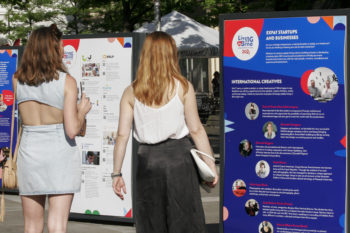 On Saturday, 19 June, our whole team moved to Moravské náměstí, to close off the event during a small finale. We had live music to dance to, a wheelchair obstacle course prepared by the wonderful ParaCentre Fenix, and we awarded prizes to players who scored best at the game. 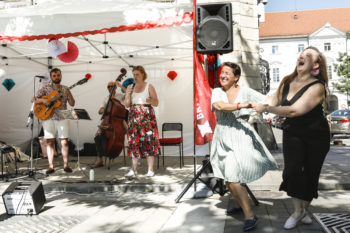 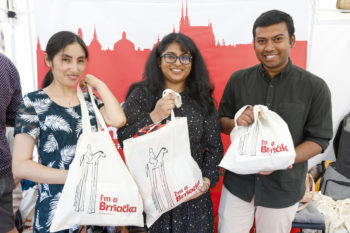 Last but not least, we managed to launch our new book that day – a colouring book for expats kids, Brno Legends. Expat mums translated the stories into 11 more languages, and we celebrated the day with the volunteers. 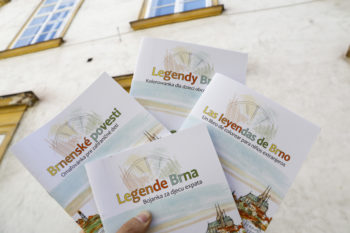 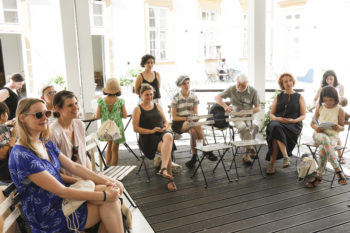