Welcome to another episode from our Brno Expats Have Talent series. Brno is full of talented people, and some of them are not from the CR – we’re introducing one talented expat at a time!

This month, meet Emanuele, a director and filmmaker, who tells the stories of his new beloved home, Brno and its region:

How long have you been making films?

I began to love images when I was 16, when I bought my first camera, in Koln, a Nikon F20. I still use it, especially its lenses, which are good for video.

Is it your main source of income?

A passion immediately transformed into work, however through a long course of study: the university of visual arts in Bologna, 3 years of street photography school, 3 years of film school, and graduating as a cinematographer. At that time, we used to do 16 and 35mm.

I worked in theatre, cinema and television, with different roles, but mostly as 1Ad (editor’s note: First Assistant Director) or as assistant director. For 12 years, I worked in the direction group of the longest running and most famous soap opera in Italy, and in the meantime, I developed my experience as a freelance cinematographer.

Today, after more than 30 years in the show biz, I can say that I have gained some experience in the field. 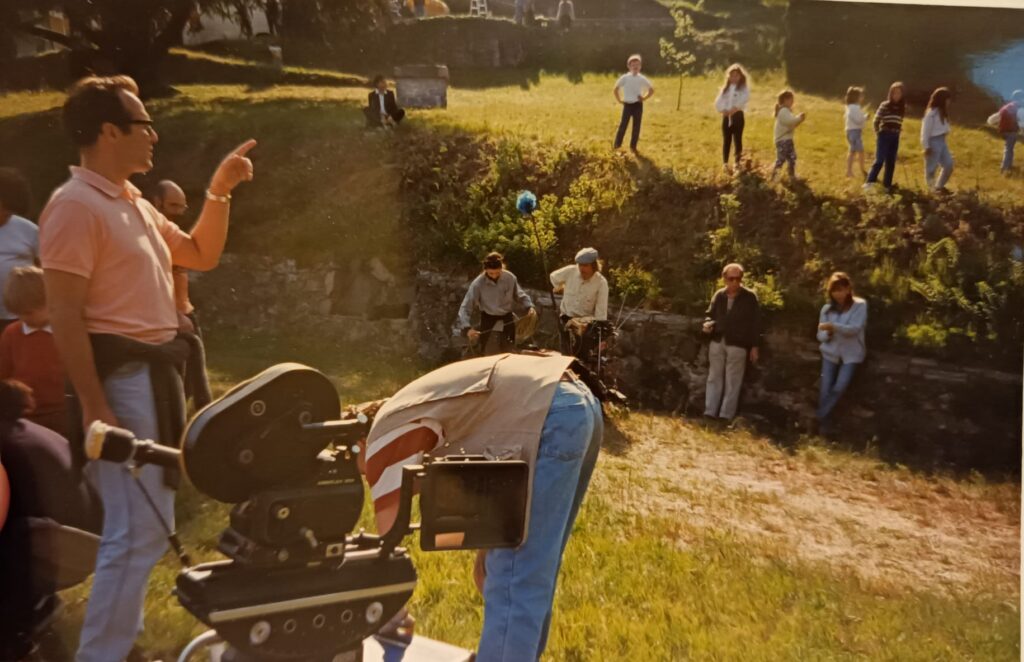 How do you find living in Brno as an expat and artist?

After the soap closed in 2013, my wife and I decided to move to Brno, her hometown.

It has never been difficult to fit in, because I have known the city for 27 years and I know many people here! Most of them are Czechs, but also some foreigners, because here there was and still is a growing international community.

Is it easy to be a filmmaker in Brno?

By profession, I am a director and filmmaker, and journalist. I do commercials, music videos, reels, conferences. Since we moved, I’ve started shooting feature documentaries and emigration is my favourite theme.  But it never was difficult.

My first documentary was called CZizincii. There are 20 protagonists from all over the world, but not only foreigners, also Czechs and Slovaks who, for example, used to live abroad, have returned, and feel like strangers at home.

When we showed a teaser in the Moravian Gallery, the previous mayor, Petr Vokřál, came to me and said: “Klobouk dolů! Where can I sign to finance your project?” Imagine my surprise. But this is Brno!

The next documentary was about one of those characters, Ivanka Leveufre, who because of Asanace was forced to emigrate to France in 1982. She was monitored by the STB in communist Czechoslovakia. When I read the materials, it all seemed so unreal that I thought it important to talk about.

The third film is called Epos, and it is about a group of very famous Moravian photographers in the 1970’s. They, too, were obviously not “aligned” with the political situation, and their criticism was developed through photography and the use of models in an unconventional way; among them, young Donutil, Bartoška, Polívka… Their images today are still very contemporary. 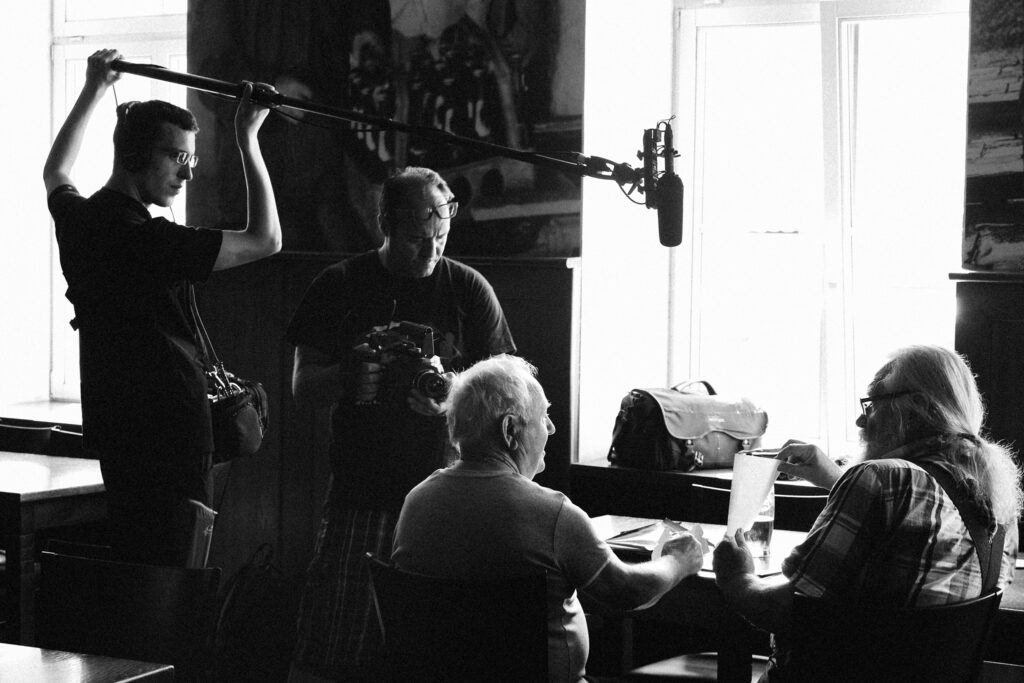 Where do you find inspiration?

Brno is a great inspiration for me. The themes I cover involve several deep and powerful stories. Not least the deportation of the Germans or the great architectural tradition of Functionalism. Art is here daily, in every aspect. I love this place and Moravia, because its roots are in history.

Do you cooperate with other expats or local Czechs?

Yes, absolutely, even if for a few years it was quite difficult. Mostly for language barriers but also because some people I trusted were not the right ones. I guess it happens everywhere. But now I have my small team of filmmakers, editors, cameramen and cinematographers I can rely on.

Is there any other area that you’d like to explore?

Among many other things, Brno has this magnificent tradition in place, that of textile production. It began in 1790, and went through industrialization from the mid-19th century to the growth of the city, thanks also to many industrialists like Löw-Beers or others. How can one not mention Villa Tugendhat among the beauties present today, thanks to the intelligence and admirable vision of some of these. That is why, after several years, I just finished a new documentary, “Fashion Goes Green“, the only documentary existing today about the history of the ‘Moravian Manchester’.

The documentary also focuses on today’s Brno textile production, which has become sustainable and green. Here there is a large bubble of eco textile designers who are also establishing themselves internationally. Also related to nearby cities, Vienna and Linz, Bratislava, Prague. And they transformed Brno’s huge textile tradition, giving new life to the idea of ​​slow fashion and fashion revolution.

Emanuele would like to invite everybody to the screening of 'Fashion Goes Green', which will have its film premiere in Kino Art on 31 January 2023, and there will be an opportunity to talk about textile sustainability, but also about the preservation of factories and the cultural heritage of this beautiful city.

Sardinia might be in my heart, but Moravia is in my lens

Watch a video introducing Emanuele as a Moravák:

“Moravia and Brno, are essentially in the centre of Central Europe, and this brings with it many stories, and magnificent characters who changed the city and the world, such as Comenius, Mendel, Freud, Fuchs, Mies Van de Rohe, Loos, Janáček, Hrabal, Kundera, Mucha, Baťa, Schindler.

So my aim is to let people know about stories that everybody should hear, know and divulge, also abroad.”

While some public events have been put on hold for a long time, the people who have art and creativity as part of their lives are still here. We decided to highlight them through the interviews in this series.

We bring a small snippet of their art to you through a short video and you can decide to seek out their performance, exhibition or concert in Brno. In the coming months, we will publish interviews with people from various fields – musicians, creative artists, dancers, performers, designers. We hope you’ll enjoy this series! Feel free to drop us a line with your feedback or suggestions of people or fields. - Needless to say, interviews with some of the above-mentioned staples of the Brno expat cultural scene are certainly in the pipeline. 😉