BEC » Blog » Who will come Through Brno: Santa Claus or Ježíšek?

There are many important decisions that parents must make about how to raise their children. Among them are:

There are probably no right and wrong answers, although every parent probably considers themselves to be correct. Fair enough.

In any case, the holiday season brings a few additional early-childhood dilemmas for parents, particularly if they are from different cultures.

Specifically, what should you do about Santa Claus and Ježíšek? Who gets top billing? Or do you accommodate both?

For that matter, how do you explain the mini-drama of Dec. 5, when the eve of St. Nicholas Day brings out three more characters: St. Nicholas (Mikuláš), an Angel (Anděl) and the Devil (Čert).

These questions can be emotional and complex. Make sure to have things straight before your child starts the inevitable and never-ending why?-why?-why?-why? conversation. 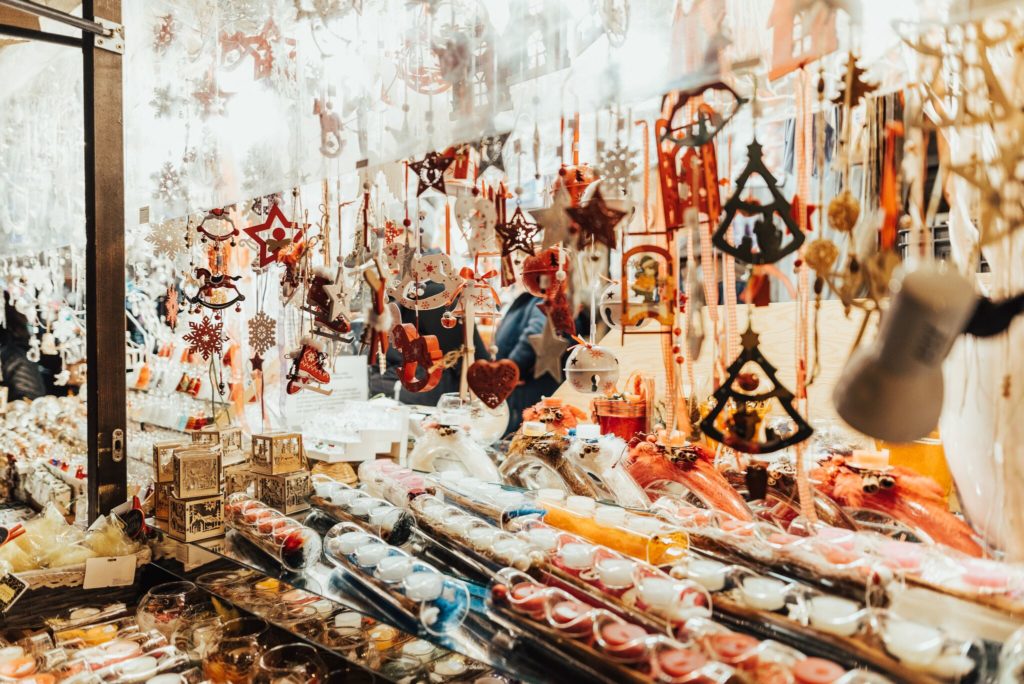 I am an American and I grew up with Santa Claus. My wife is Czech and had Ježíšek. Our 5-year-old daughter and 3-year-old boy are constantly hearing about both holiday characters. They absolutely know that both are associated with presents because we’ve been hearing about Christmas presents since as early October.

But to whom should the letter of requests be sent?

Santa Claus is in the English-language books that American Grandmother has provided and he is in most of the animated shows. He is easy to identify— fat guy, white beard, red coat, unique hat — and he is usually pictured with toys, either in a workshop, on a sleigh overflowing with cargo or with a huge bag filled with presents. Every 2-year-old can identify him.

Ježíšek is the character that, appropriately, will be the center of local school activities. He is a symbolic representation of Baby Jesus and he has been the star of local Christmas Eves for centuries. There will be arts and crafts to capture the essence of the Czech holiday season and there will be many references to how Ježíšek will deliver presents. It is a powerful and meaningful story.

Unfortunately, it is not a fair fight. Nobody knows what Ježíšek looks like. The sound of a bell is no match for a jolly old guy with a bag of toys. Extra effort is required to balance things out in order to honor the local tradition.

At least St. Nicholas Day eve helps to establish the local traditions and, by association, give Ježíšek a boost. The three characters are everywhere on Dec. 5, including schools, offices, after-school activities and even stopping by individual homes.

St. Nicholas / Mikuláš generally has some candy (he is often mistaken for Santa Claus, for whom he is a distant influence, and may need explaining). The Angel rewards the children who have been nice (and who sing a song or recite a poem) and the Devil deals with the naughty kids. Hopefully, the Devil, with his sinister costume and rattling chains, will provide an adequate amount of darkness without producing nightmares.

Ježíšek, it is understood, will be the final arbiter for naughty and nice on Christmas Eve. 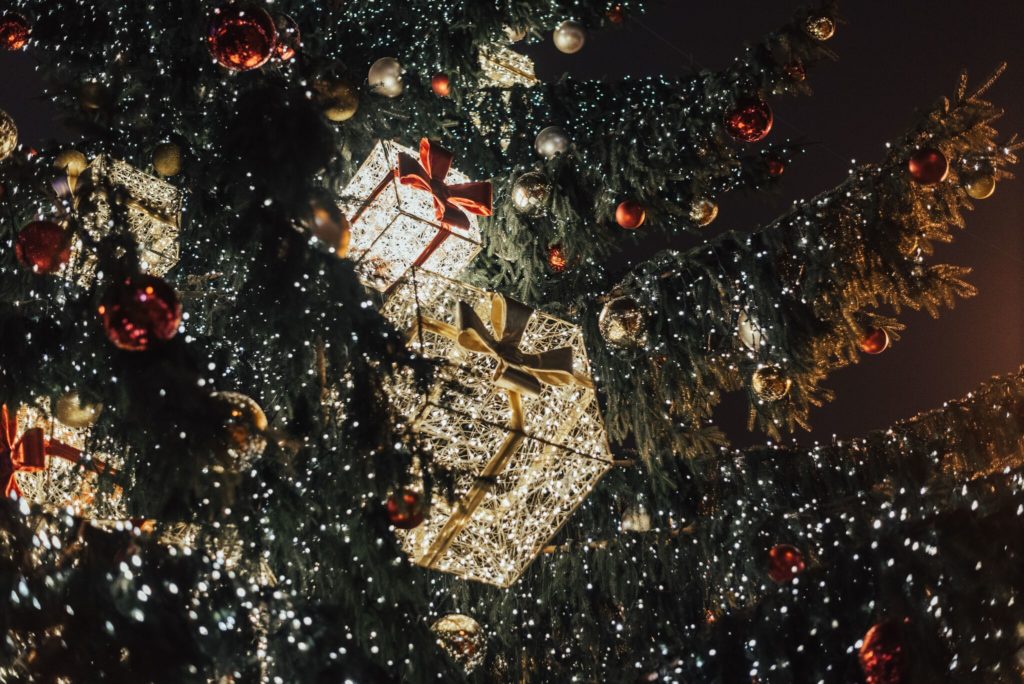 The decision we have reached in my home is to include both Ježíšek and Santa Claus, with Baby Jesus getting top billing.

On Christmas Eve, after a traditional Czech dinner of fried fish and potato salad, a bell will sound to indicate that Ježíšek had visited and had left presents. These will be the prime presents.

Then, on Christmas morning, the kids will wake to find that Santa Claus had delivered a second wave of presents both under the tree and in their stockings.

That seems to fit the two stories together in a logical way, although it does require twice the number of presents.

Sigh, the things you do for your kids.

Pictures @ The City of Brno