“Let me extend a warm welcome to you as residents of Brno. It is my hope that Brno will enrich your life as much as you will enrich the life of Brno. And that you spend a very happy time here – perhaps even a lifetime.”

These are the words with which the Mayor of Brno, Markéta Vaňková, greeted over 50 distinguished residents who relocated to Brno from abroad. For work, research or business. They accepted her invitation to an evening at the Observatory (Hvězdárna a planetárium Brno). The event, organised by the City of Brno in cooperation with the Brno Expat Centre, took place for the first time in the history of the city, but it shall become one of its traditions. 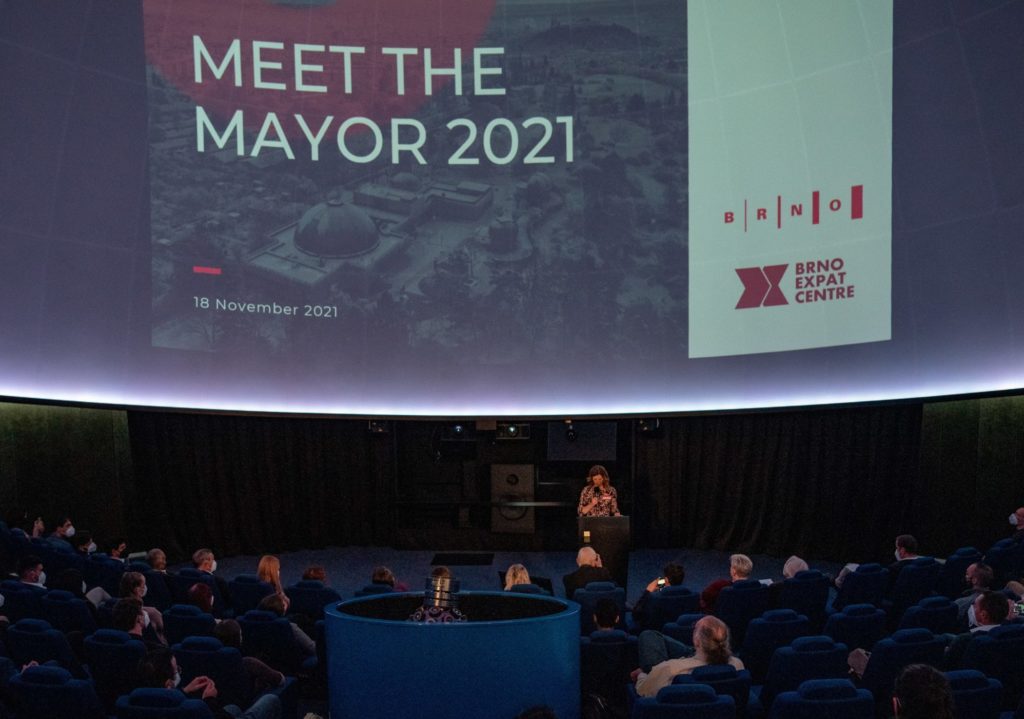 The attendees, i.e. foreign researchers, entrepreneurs and academics were nominated by important research centres, universities and employers. The Mayor welcomed the residents who came to Brno from 31 different countries and extended her hope “that Brno will enrich their lives as much as they will enrich the life of Brno.”

She also had this to say about the city’s international development:

“Brno has always responded to the challenges of the times, whether in the form of its massive industrial development in the 18th and 19th centuries, its position at the forefront of international architecture and design in interwar Czechoslovakia or its innovative responses to the rapidly changing globalized world of the present. As we move steadily into the 21st century, the bold decision taken by the city only twenty years ago – to reinvent itself as the country’s main R&D and IT centre – is now bearing fruit. 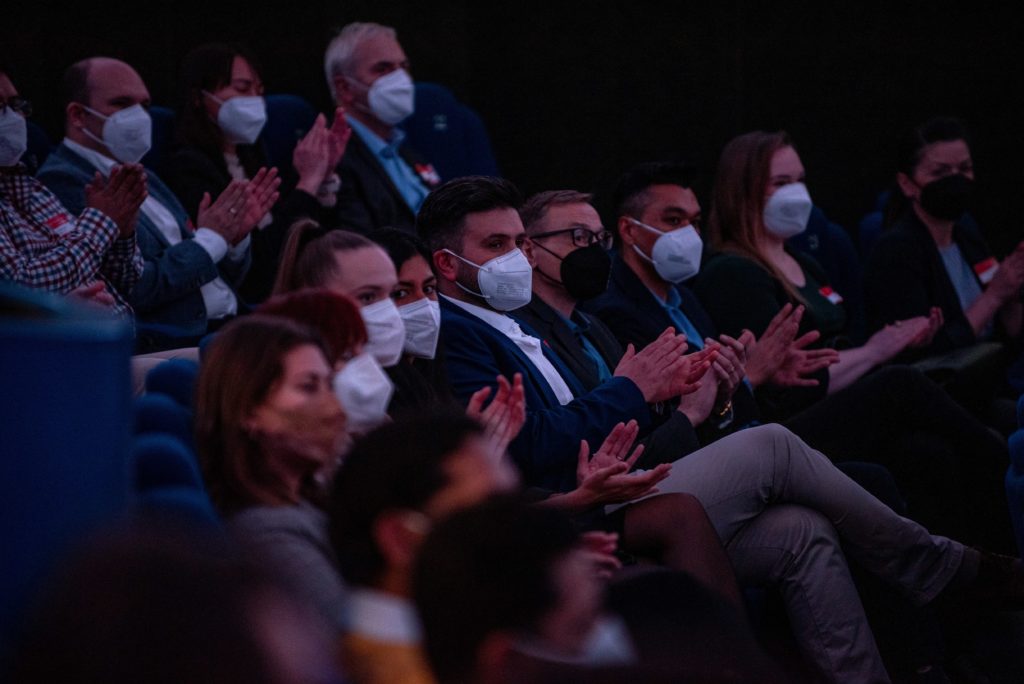 “It’s probably thanks to the city’s development that you yourself have come to Brno. As an integral part of its strategy, Brno has also worked steadily to upgrade the city’s leisure-time facilities, renovate its parks and other green spaces and refurbish and expand its cultural institutions. It has also taken many steps to ensure that foreigners like you feel at home in the city, including the support for the Brno Expat Centre which works hard to ease the process of settling in for incoming expats.”

And now, in 2021, the foreign population of Brno exceeded 10%. The city is becoming more and more international, and attractive for foreign talents. 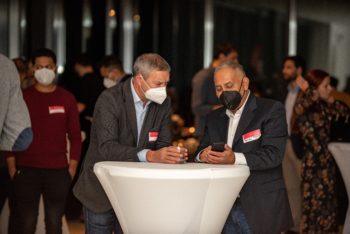 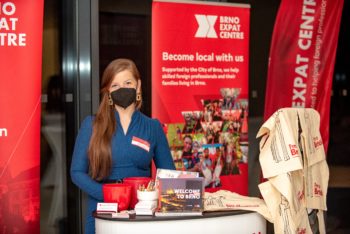 We thank the City of Brno, its City Strategy Office, and especially the people boosting the Smart City Brno initiative (follow FB/ChytreBrno) for making the event happen, and for introducing further opportunities and available support to the participants.