BEC » Blog » The Sharks of Brno (or, the 10 most promising startups from the region)

South Moravia seemed to have built a functional innovation and business environment over the past 15 years, as many successful enterprises growing out of that supportive climate have proven. The region boasts a high number of small and medium-sized enterprises with their own research and development, which creates a unique climate for cooperation and growth. And with the necessary financial support, the success is – some might dare to say – forthcoming. Maybe there’s another star rising among the startups here, another unicorn? We shall wait and see.

In the meantime, the consultants from the innovation agency JIC in cooperation with Forbes magazine prepared a list of ten startups from South Moravia, worth noticing on the market.

“We evaluated startups according to objective criteria, such as the number of investors, the total volume of funding or sales growth in recent years,” explains Jindřich Weiss, the team leader of consultants at JIC. “We focused on startups with a scalable product, global reach and rapid growth or growth potential that is not affected by the fact that the companies are part of an interconnected group of enterprises.” (Neither will you find companies established before 2005, like Kiwi.com or Y Soft. The goal was to select younger companies, established since then.)

Startups are also evaluated on the basis of already proven growth in terms of customer interest, as well as in terms of investor interest. One of the assessed factors is also their ability to expand abroad.

The first story actually includes two startups, both of them eligable for this list. Eight years ago, Petr Jánošík founded Smartsupp as a company offering a platform for multi-channel communication and chatbots. He was also interested in monitoring the behaviour of customers online. That is why Smartlook was introduced and signed into by 100,000 people within the first ten months of its existence. The shocking growth led to the idea of making this product a company itself. It only happened last year.

They are listed first thanks to the incredible 1,5 million users worldwide, resulting in fast growth and investor interest. 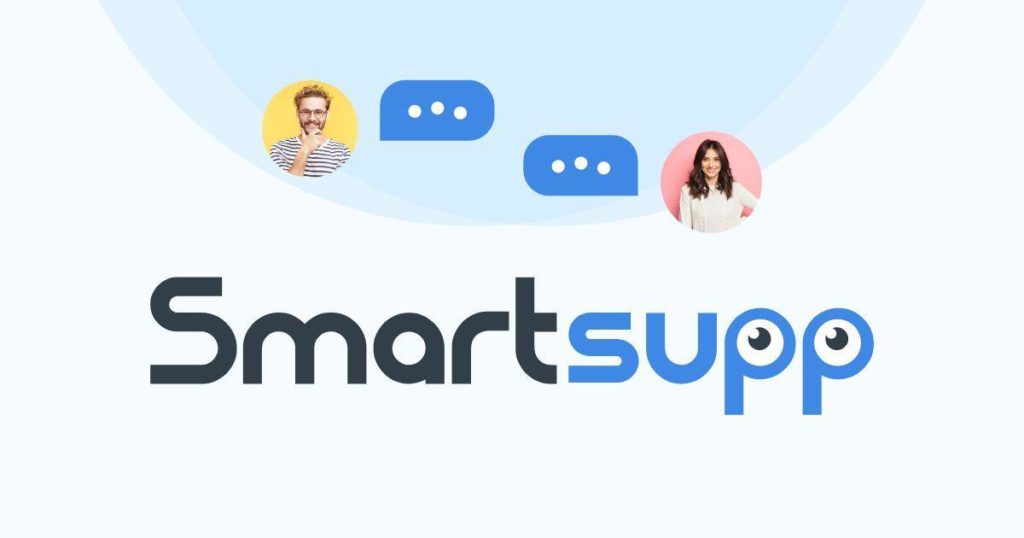 The origin of Sewio can be traced back to a simple university thesis consultation. It was that occasion when Milan Šimek and Lubomír Mráz from the Institute of Telecommunications (Brno University of Technology) hit it off.

Together, they created a real-time localization system based on Ultra-wideband wireless technology digitalizing movements inside halls. After instaling their system in a German shopping centre, the interest in their product skyrocketed. After seven years of existence, their sales have reached 40 million CZK per year.

Outreaching 100 million CZK in annual sales makes this 7-year-old company truly exclusive. Karel Schindler’s company works closely with Facebook and Google allowing retailers to fully use data from social networks and helping them understand advertising data at the product level. The company has offices all around the world and speaks to a percentage of global e-commerce turnover. 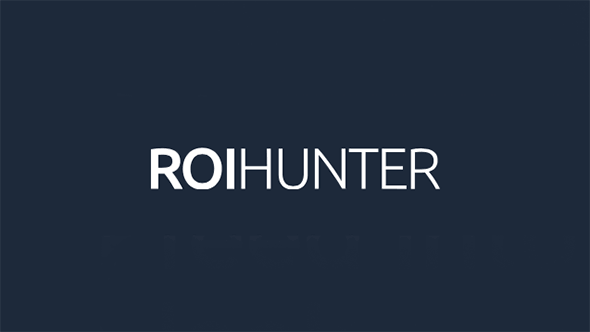 An advertising portal for rental apartments UlovDomov.cz is the third fastest growing startup on this list. It connects landlords with tenants while making communication easier for both sides. The last year sales got up to a respectable 200 million CZK.

This cyber security startup excels in dynamics. Over the past three years, it has increased its turnover to 70 million per year. It was ranked 32nd in the Deloitte CE Technology Fast 50 competition (in 2020). Their products secure fintech environments and are based on machine learning and artificial intelligence.

Marek Polčák had a different business idea at the beginning – he wanted to offer virtual reality tours of Prague. But no glasses on the market seemed satisfactory to him, so he decided to develop his own.

The success of their VRgineers XTAL glasses can be measured by the number of foreign carmakers and armies that use them. The sales have exceeded 40 million CZK within three years.

A platform that allows developing applications over the blockchain helped Tatum became the first Czech startup to break into the prestigious SkyDeck accelerator in Silicon Valley.

Idea StatiCa has found a very interesting niche in the market – a perfectly scalable software product in the field of structures and construction. Since 2014, the family company grew to one hundred million (CZK) in 2020. 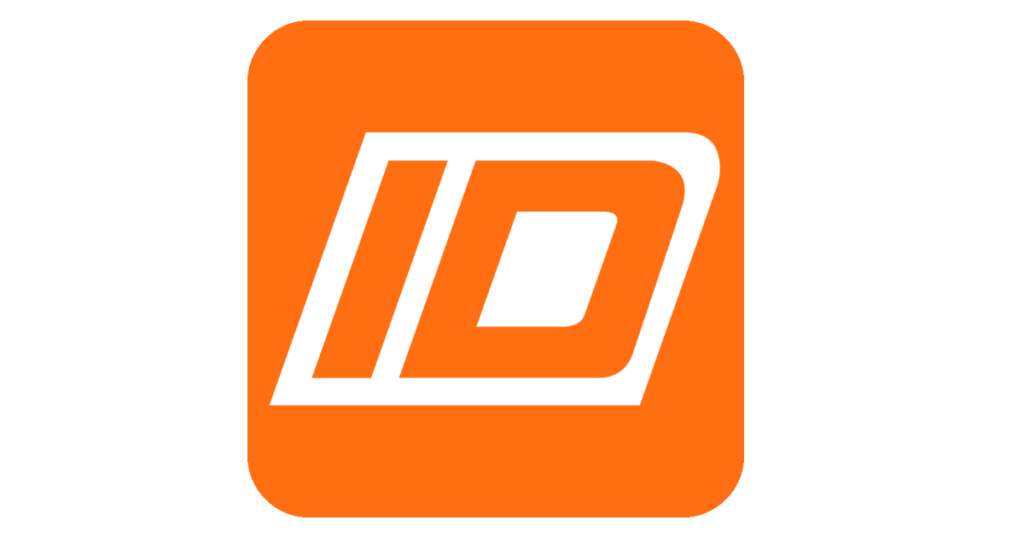 The tenth chosen startup is an ecologically minded producer of cosmetics and detergents. Today, the question of sustainability and ecology is a burning one – this startup also has the potential to catch on the international market. And the turnover of one hundred million crowns in 2020 only confirms this chance.

This list has first been published in Forbes magazine, in Czech.