Not many people in Brno are aware of Kentico Software. And yet, it’s a company belonging to the top 10 products of its kind, having a turnover of USD 20 million and clients in about 120 countries worldwide. Still, it’s not well-known to customers in Brno, as only 1 % of its revenues come from the Czech market.

We spoke with Kentico’s CEO, Peter Palas, about the ups and downs of doing business from Brno and the key factors to their success. His is the first in a series of interviews with the personalities behind notable Brno companies that operate internationally.

Peter founded Kentico in 2004 after working for Moravia IT (another world-class technology jewel born in Brno) as a developer and later a product manager. Now, Kentico has five branch offices in the US, UK, Netherlands, Australia and Singapore. The total number of employees is 250, with 210 of them based in Brno.

What makes Kentico quite unique is its ability to compete globally with no external capital. The company has been funding its organic growth by reinvesting its own profits.

Kentico has developed a content management system (CMS) covering areas of web content creation, e-commerce and online marketing. Its clients include global corporations like Konica Minolta and PPG; or national Mazda and Hyundai. You might also know the popular Mountfield or Colours of Ostrava world music festival.

The licensed software is being sold through a network of about 1,000 implementation partners (mostly digital agencies) in 80 countries. The business model is based on revenues from license fees. The partners are free to choose other products to implement at their customers, Kentico doesn’t limit them with exclusivity. Their revenues from implementation services usually end up much higher than what clients pay for the license. Some clients have interconnected it with their ERP systems like SAP or Dynamics.

The traditional system is based on Microsoft .NET technology, but the new Kentico Cloud product is not dependent anymore on one platform. Its application interface enables to connect with other development technology like Java, PHP etc.

Company culture, stability and credibility, thanks to references and especially the reports by Gartner and the Forrester Research, can be seen as the critical success factors keeping the company among the world’s top producers of its kind. It has never relied on subsidies or grants.

On the other hand, Peter mentions valuable support from the Czech Trade agency and the Czech embassies that help to open the right doors to the key players and potential partners on some foreign markets, for example in Turkey. 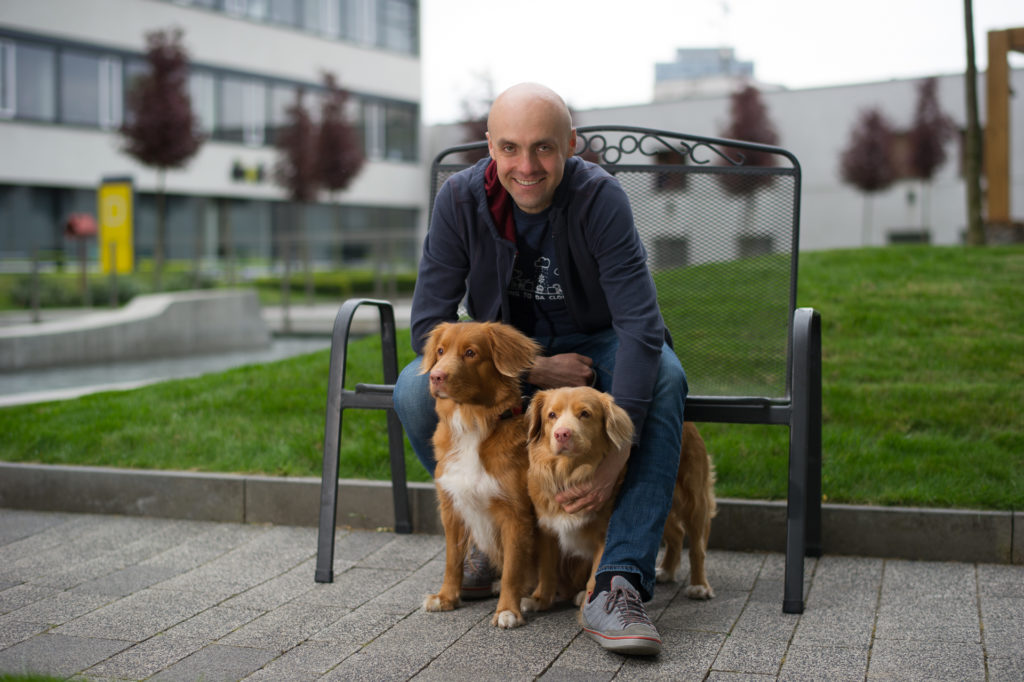 The first milestone was met when one year in, the company hired its first employees and started to grow between 100 to 200% year over year. In 2008, Kentico expanded into the US where still its main market is, representing currently over 50% of revenues.

In 2010, the company was ranked by Deloitte as the fastest growing technology company in the Czech Republic and the 4th in Central Europe with 1,781% five-year growth. In 2015, it had started to develop a new product, Kentico Cloud, launched two years later.

Did Brno play an important role in developing the company? “Absolutely. The key strength,” Peter says, “is the local technical talent. Cooperation with Brno universities, especially the Faculty of Informatics at Masaryk University (it runs Kentico Academy) results in recruiting 10-15 graduates a year.”

The salaries in the IT sector are still lower in Brno compared to Prague; nevertheless, the market turbulence makes the difference narrower. When the company was formed, it was primarily the smart and affordable labour (mostly young graduates) that enabled the rapid growth without any venture capital investment.

“The disadvantages of doing business in the N°2 city,” Peter remarks, “are a lack of sales & marketing talent and comfortable travel connectivity. Fortunately, it’s not that important in the IT sector, especially if you operate on a digital market.”

Petr Palas is the CEO of Kentico software company that he founded in 2004. He started his career at Moravia IT, where he got the idea to create the CMS that drives Kentico business. He’s been inovating the ways people work with content since then.