Lucia graduated in English and French literatures as well as Public Administration after nine years of studies in Brno, Aarhus (Denmark) and Rennes (France).

She has visited many countries in Europe and spent some time backpacking around Americas and South-East Asia as well as Italy, Greece and Egypt – the countries of ancient civilisations she has admired since she was a little girl.

Lucia loves reading and studying languages. Apart from working for the BEC she also teaches English and French. What she enjoys about her jobs the most is that she gets to know many interesting people and that every day is different from the previous ones.

She believes that one should never stop learning. She loves dancing, pottery and crocheting while listening to audiobooks, also doing pretty much anything with her younger sister.

Do you want to know more about our dear Lucy? Read an interview with her here. 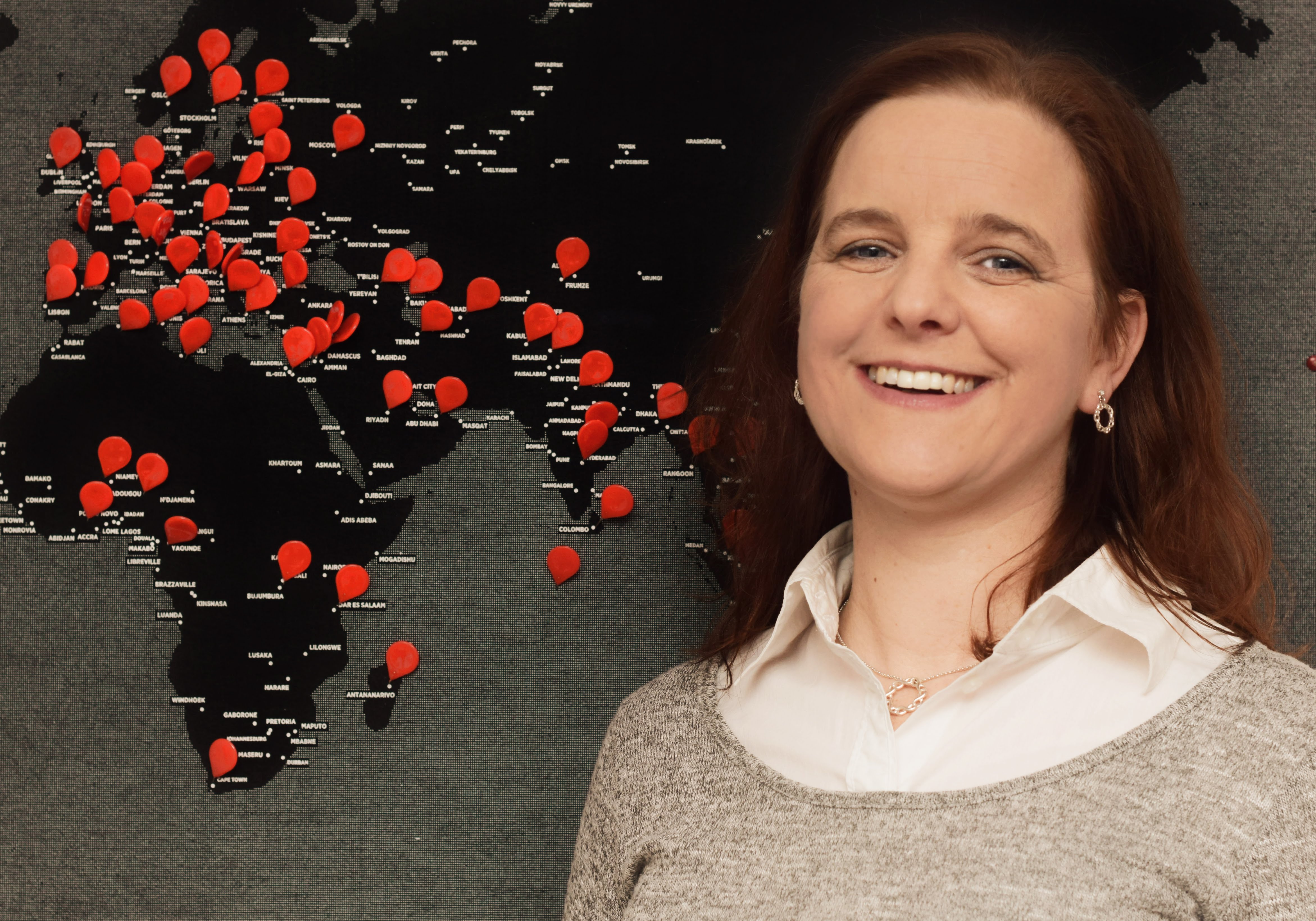 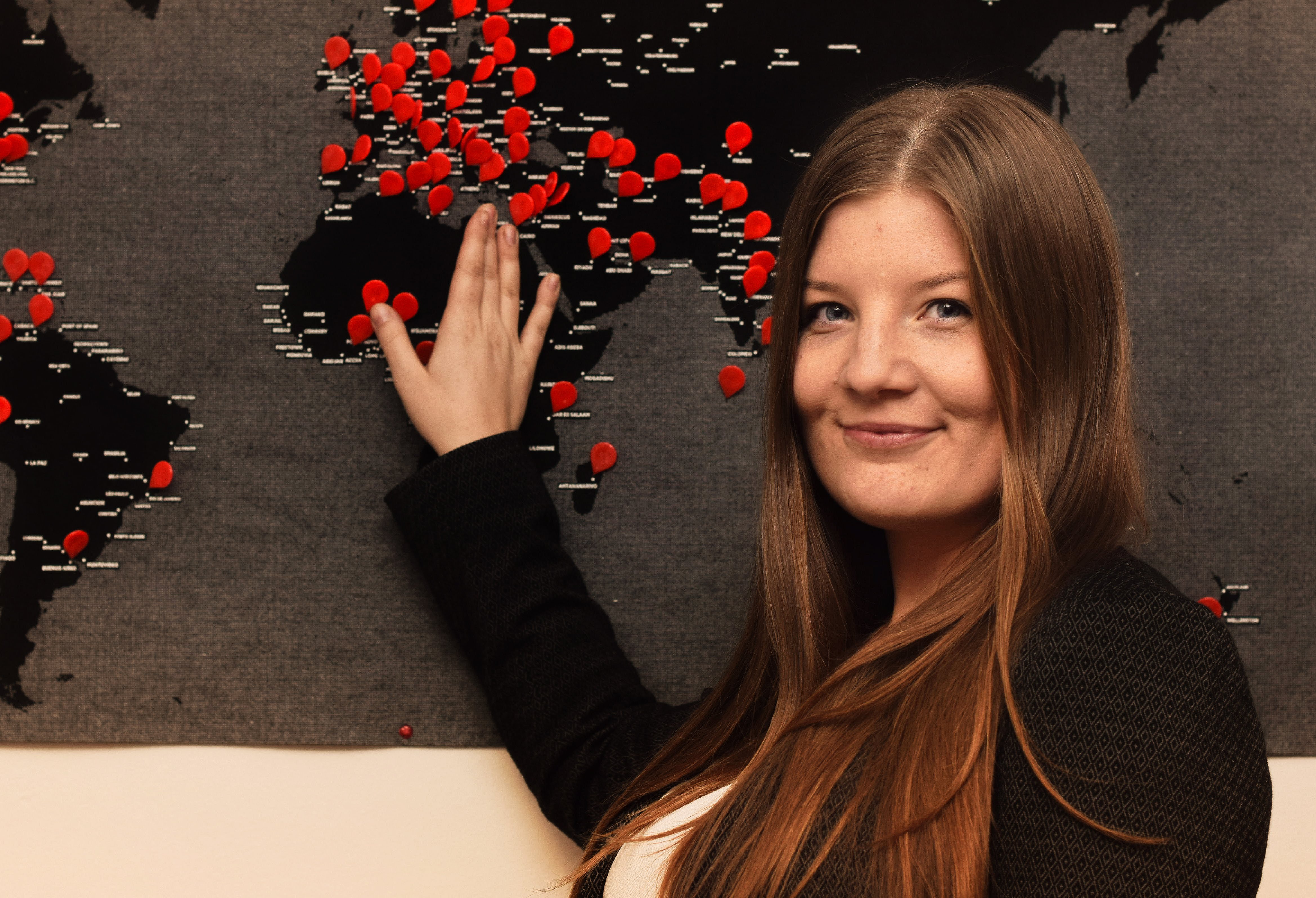 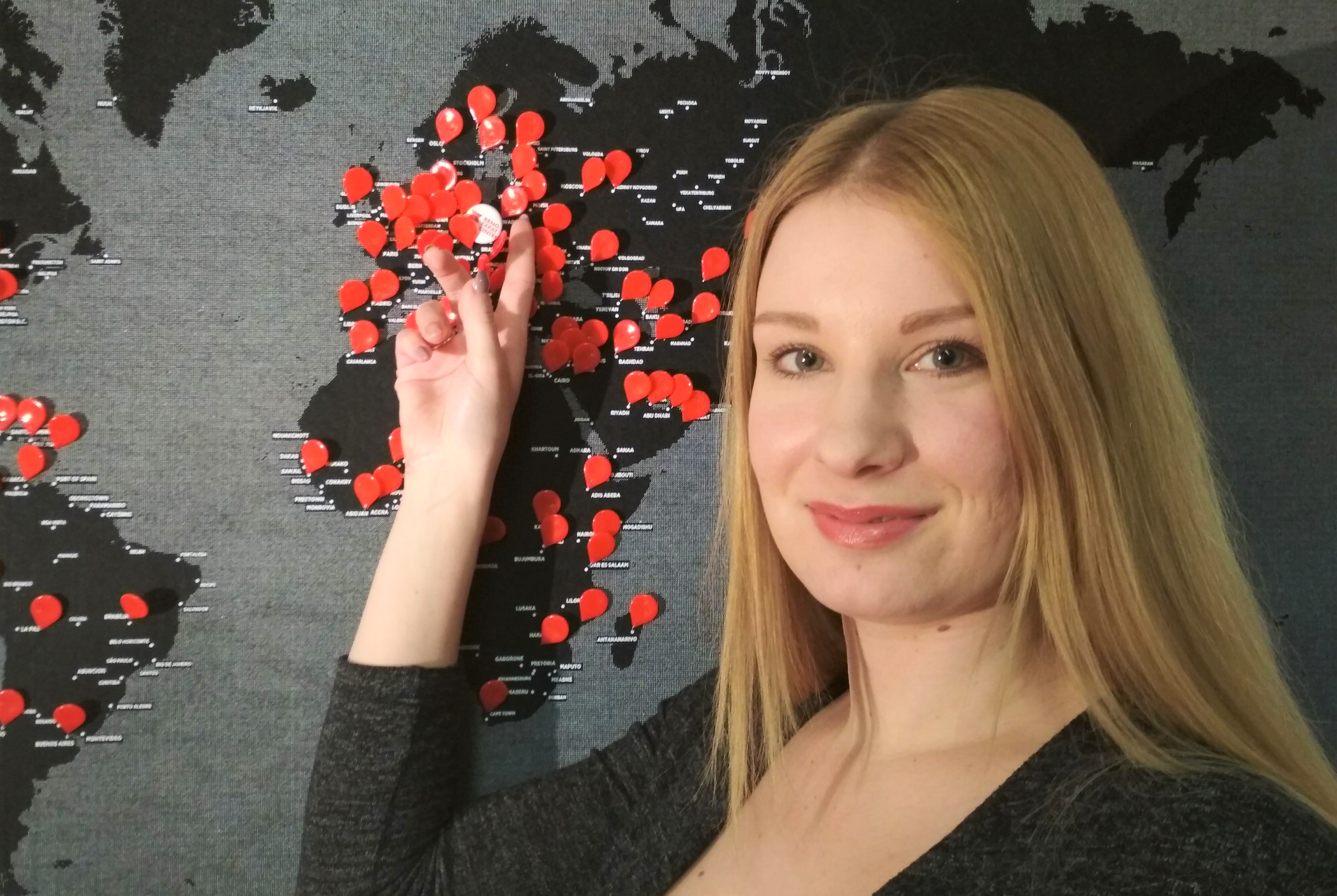