The event is fully booked.

This event is fully booked.

Find the photos from the event HERE.

Join us for another one of Don Sparling’s famous walks, all new and original. With his 50+ years of Brno knowledge, he’ll guide you through the city’s history and in his very special way help you understand what makes it what it is.

Back in the 1990’s the media suddenly began referring to the area to the east of the historical centre of Brno centred around Cejl and Bratislava streets as “the Brno Bronx”.  This was a slur, and certainly did no justice to one of Brno’s most fascinating neighbourhoods. Over the centuries, this area – Brno’s first suburb – has seen it all. The houses and businesses of small craftsmen; superb aristocratic gardens; textile factories of European renown; Moravia’s largest prison; squalid working-class tenements; the residences of some of Brno’s captains of industry; pioneer educational and cultural institutions, comfortable blocks of flats for the city’s well-off bourgeoisie; international hotels; the unique Museum of Romani Culture.

Where was Brno’s most prestigious salon in the 19th century?  How did the Mahen Theatre, continental Europe’s first electrically-lit theatre, get its electricity? Why all those huge wall paintings? Who’s the person celebrated in the Czech Republic’s only public space named after a Roma? How many lives has the Radost concert and culture hall on Cejl had? And what, while we’re at it, does the street name “Cejl” actually mean? You’ll learn the answers to these and many more questions on “The Bronx” walk.

Meeting place: Malinovského náměstí in front of Dům umění (the House of Arts)

This event is fully booked. 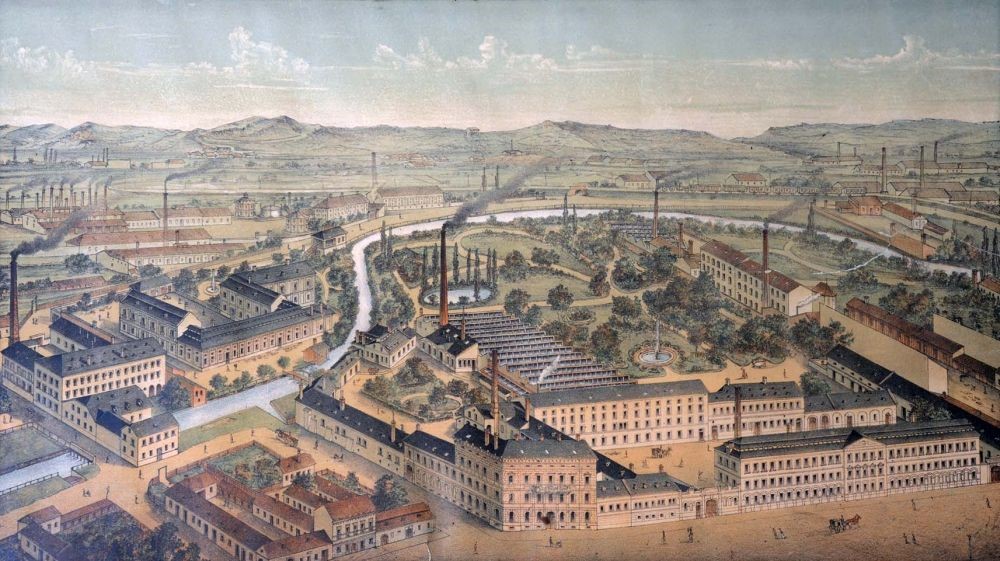 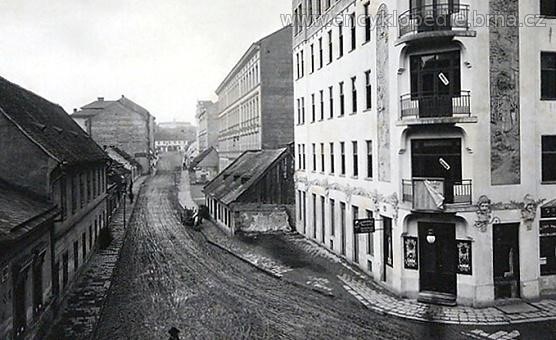 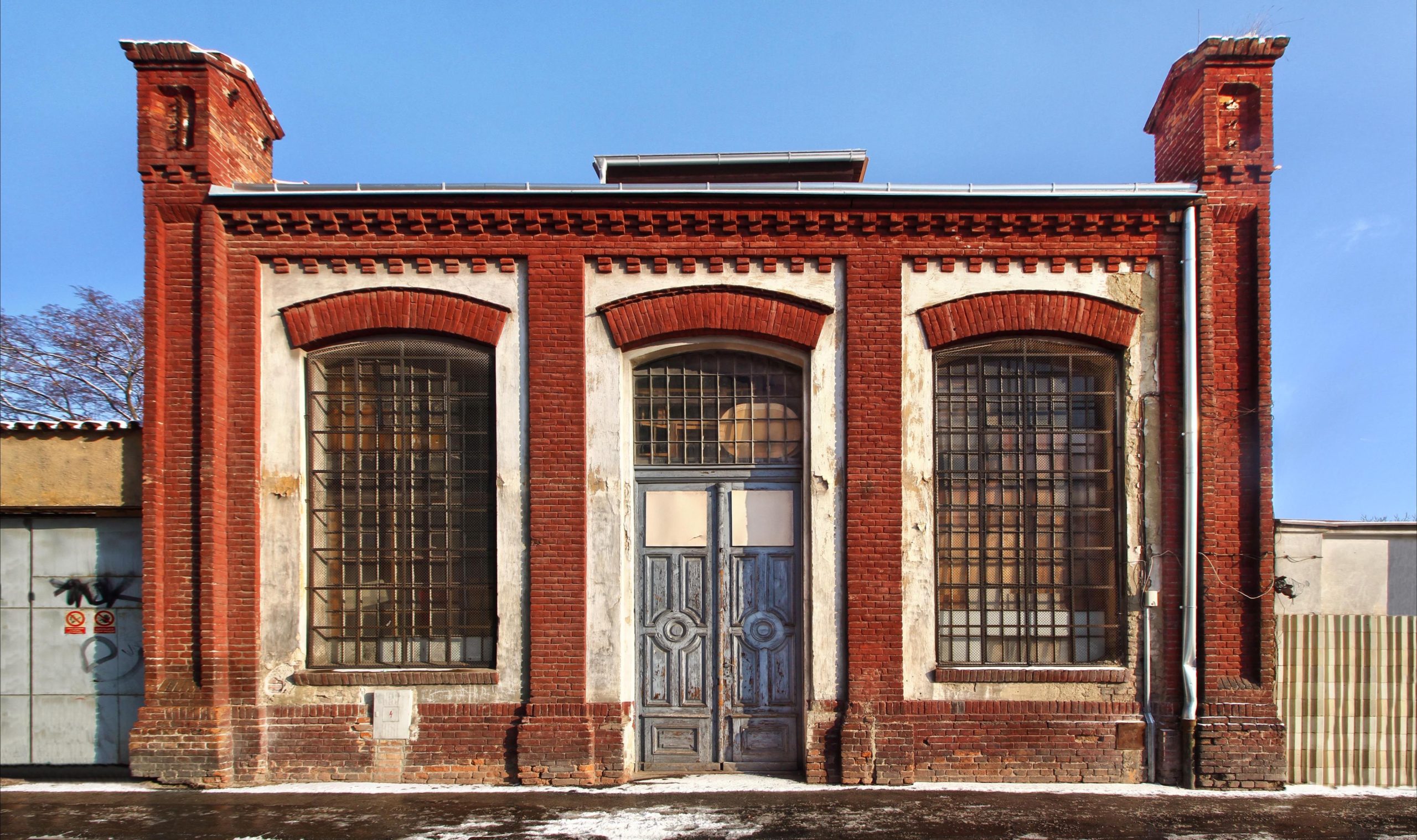 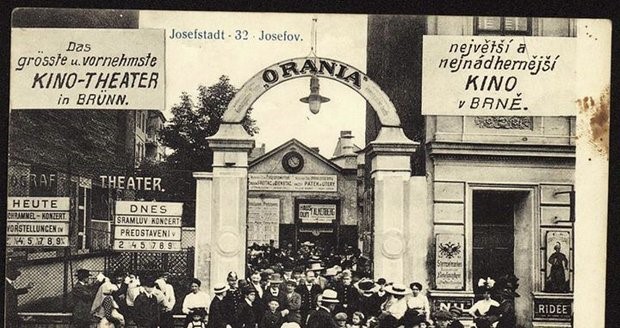 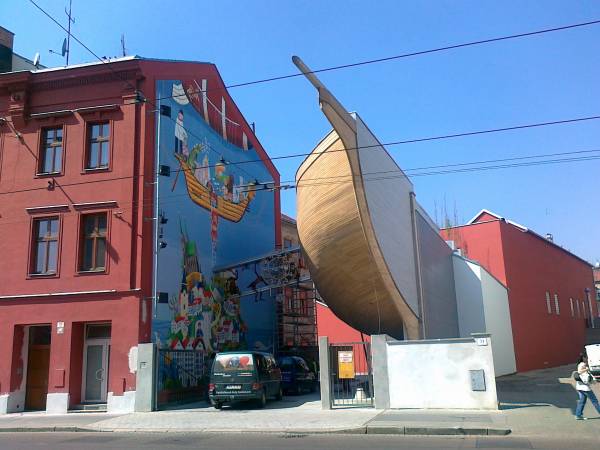 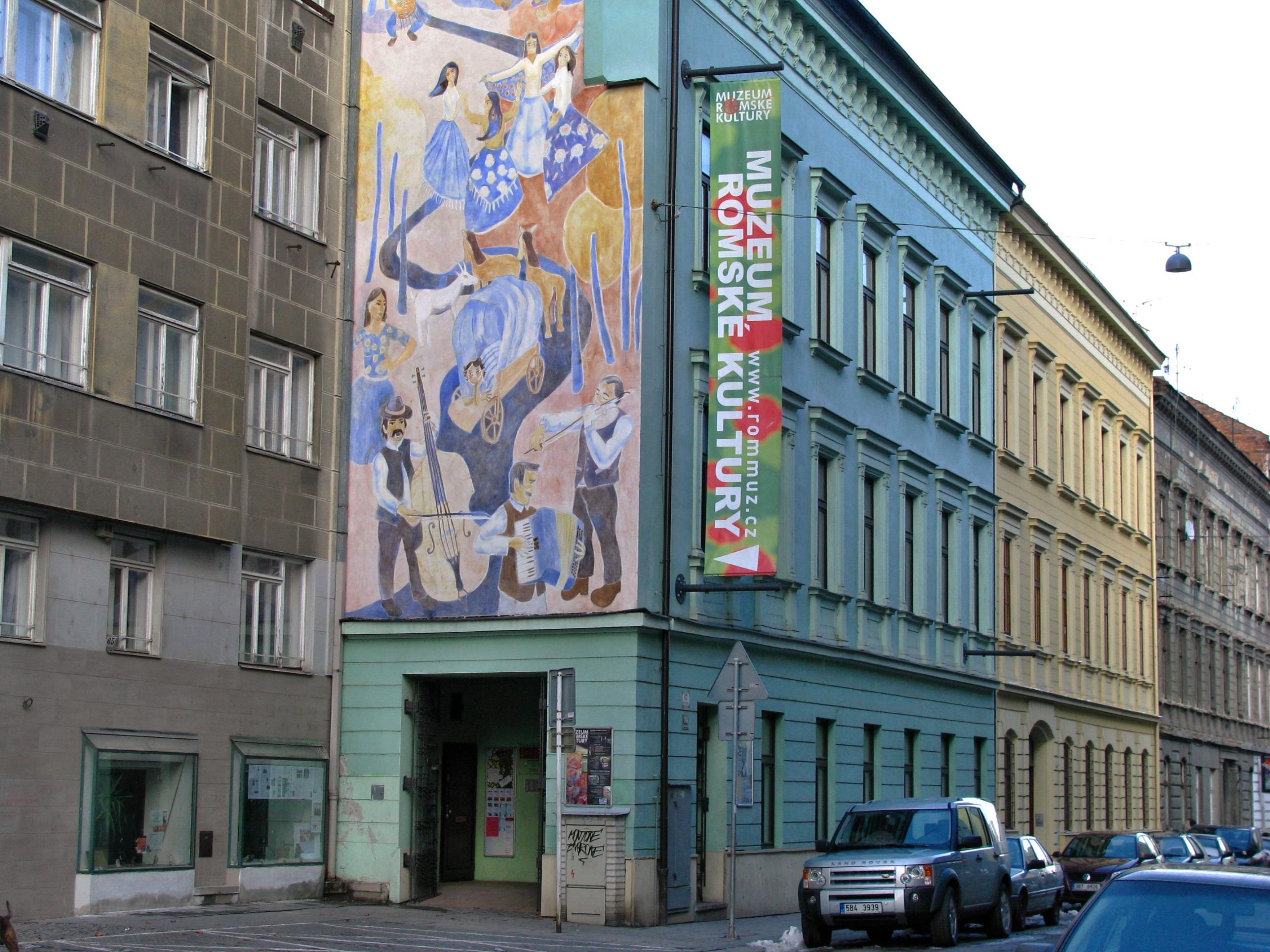 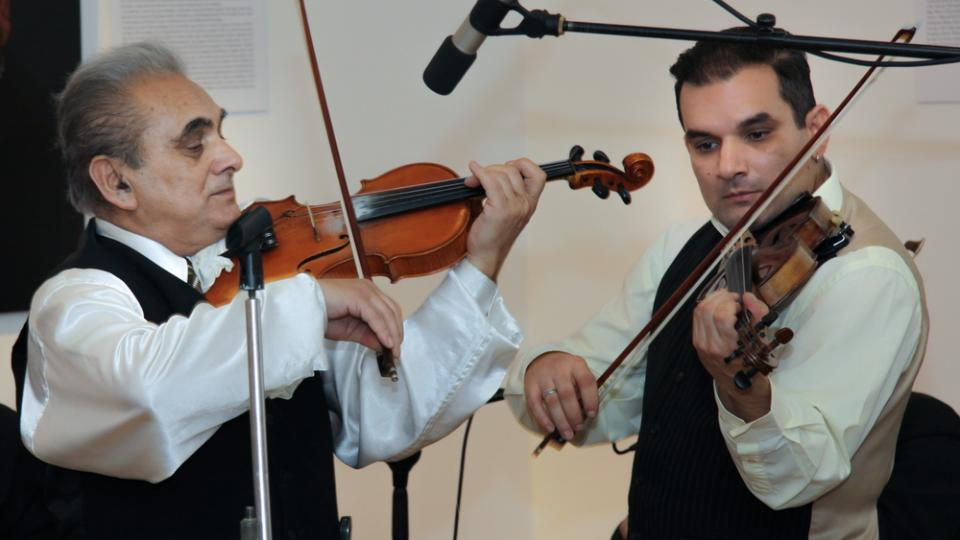 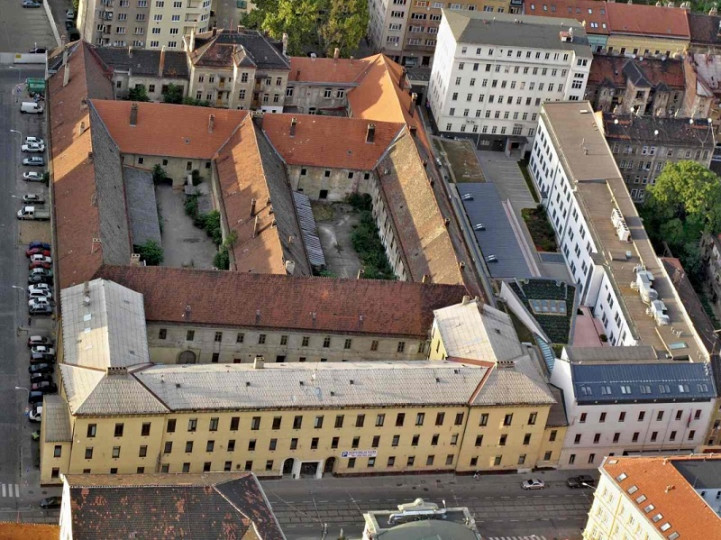 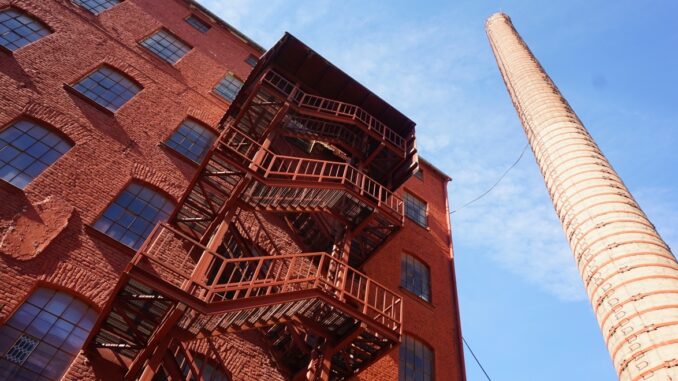 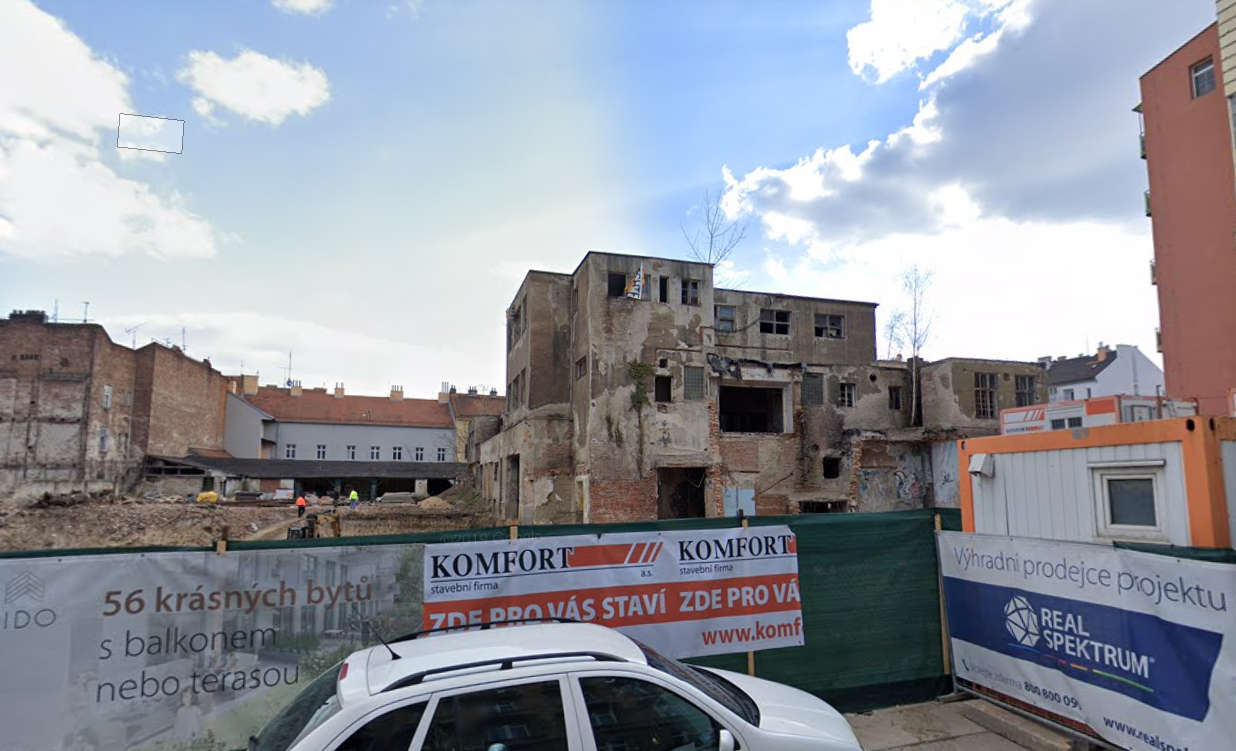 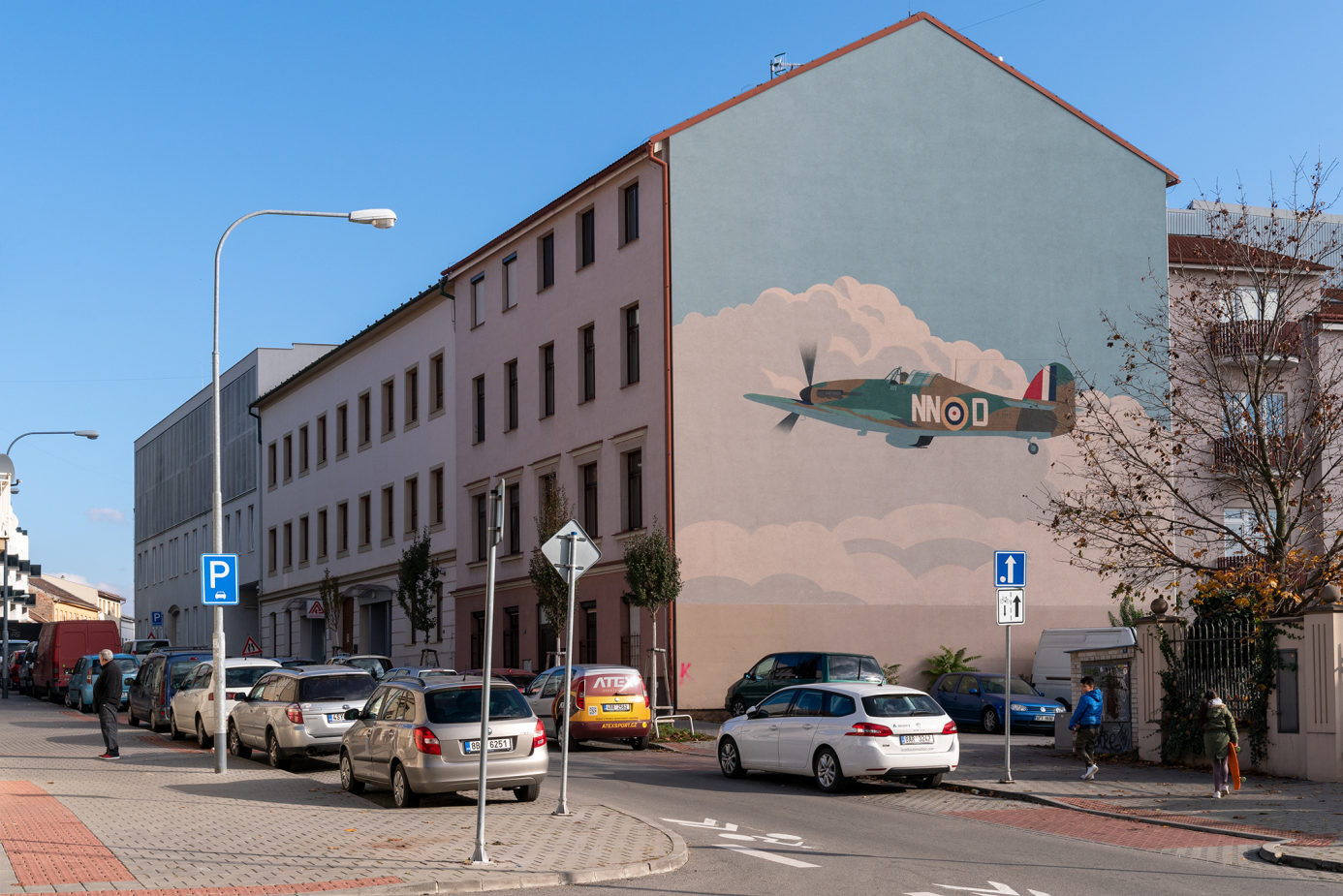