This spring’s walk is devoted to the role played by religion in Brno over the centuries. Topics touched upon will include the many cultural functions played by the Church in the past, the unusual status of the Jews in Brno in the Middle Ages and again in the 19th and 20th centuries, the way Protestants more than pulled their weight in this Catholic city, the  (re)emergence of the Orthodox faith,  the flourishing of religion post-1989.

Along the way we’ll talk a bit about religious practices that are still alive and well in this least religious of countries, and find the answers to all sorts of questions: Where’s the only World War I memorial in the inner city located?  Why is one of the tombstones in St James’s church blank? Which Brno native is on the way to sainthood?  Why is the largest panoramic painting of Jerusalem in the world found in Brno?  Where can you see how ordinary people dressed at the end of the eighteenth century? What’s the “Brno Palladium”?  What church has left its “footprint” on náměstí Svobody? There’s a royal church in Brno? And many more.

The event is free of charge for attendants registered with the Brno Expat Centre. 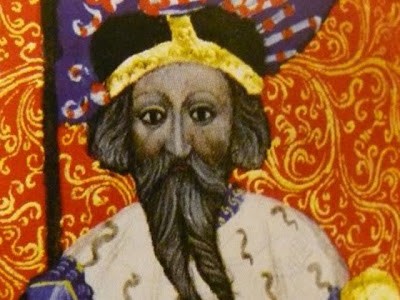 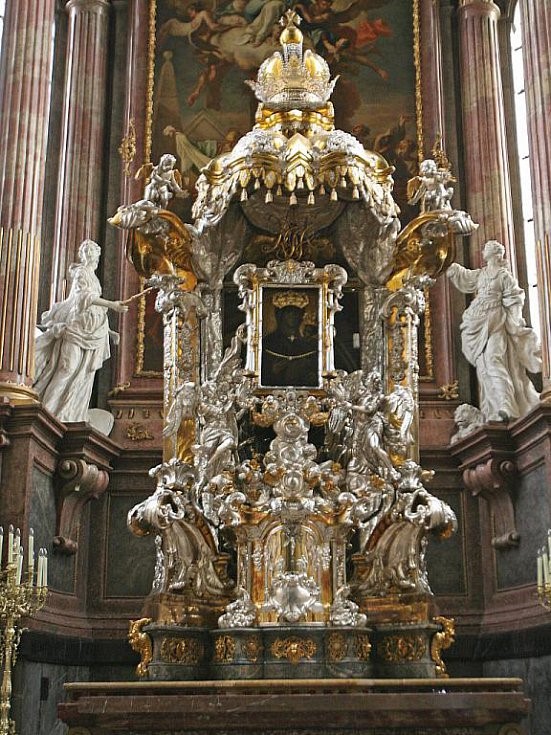 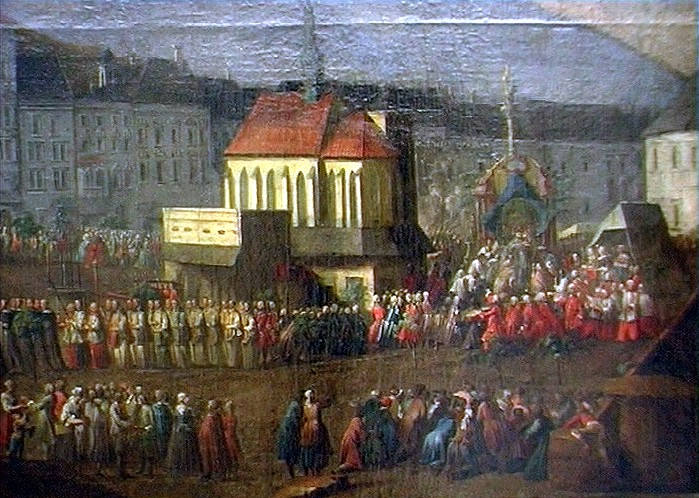 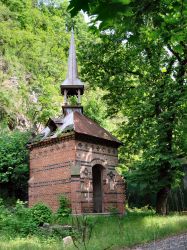 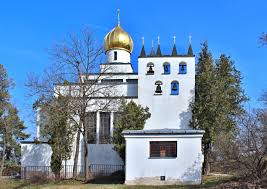 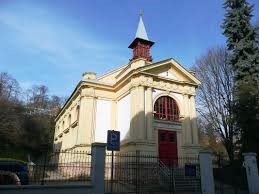 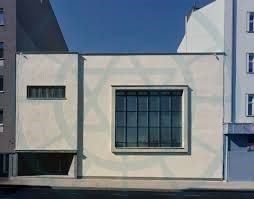 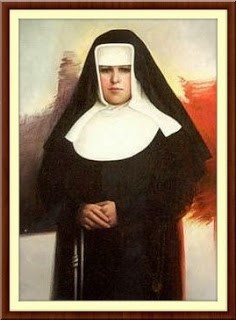