Moravské náměstí (by the five-pointed fountain)

In only a few weeks we’ll be marking the 30th anniversary of the collapse of the Communist regime in this country.

So on this fall’s walk we’re going to travel back to 1989, and learn about Brno as it then was and what has changed since, for better or for worse.

What was Pipi Gril?  Where was the Klement Gottwald Museum of the Working-class Movement?  Why was Brno a mecca for variety artists from the Eastern bloc?  Which wine room opened at 3 a.m.?   Why were textiles being sold in one of the city’s most elegant Functionalist cafés?  Was everything shabby?  (Answer:  more or less …)  What’s the greatest loss in Brno since 1989 (everyone will have their own views on this)?  And the most significant improvement (again, many candidates here).

For most, this will probably be a walk of discovery, but for some at least one of nostalgia.  Both groups welcome! 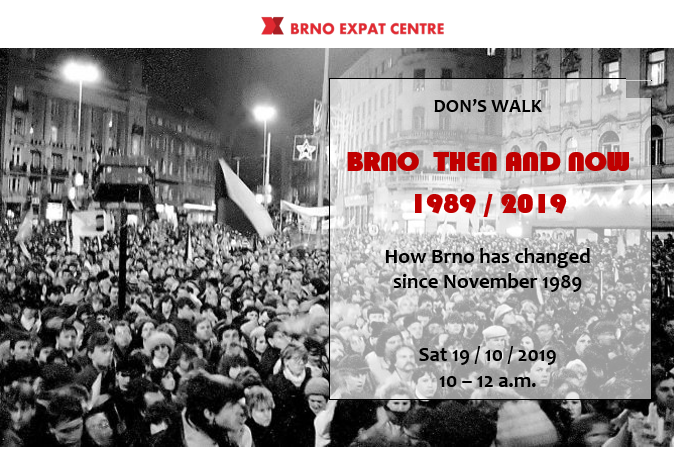 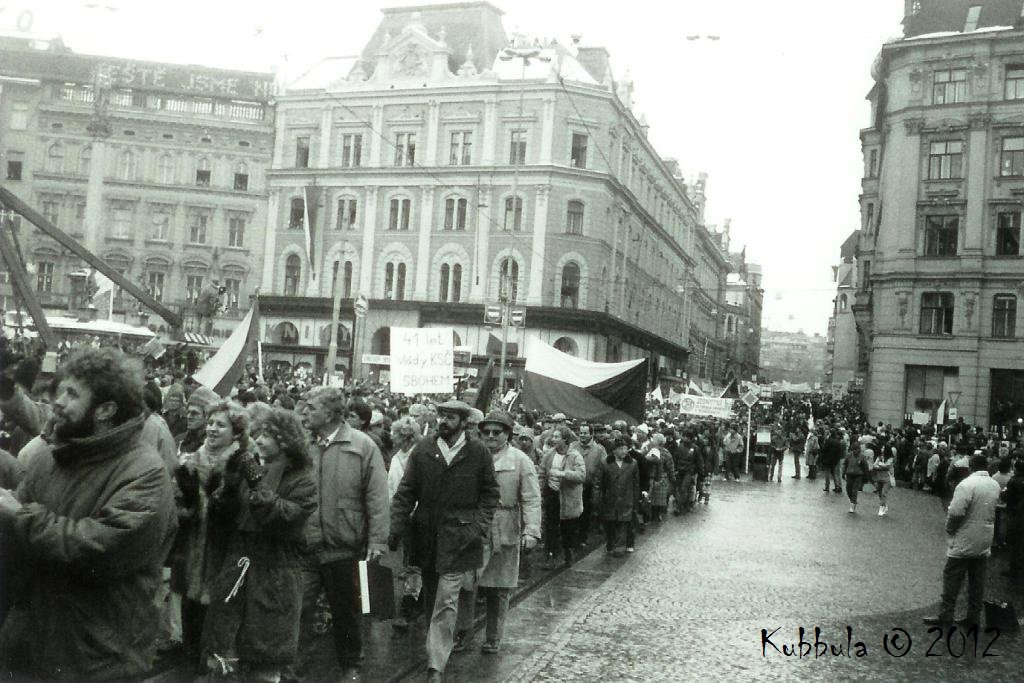 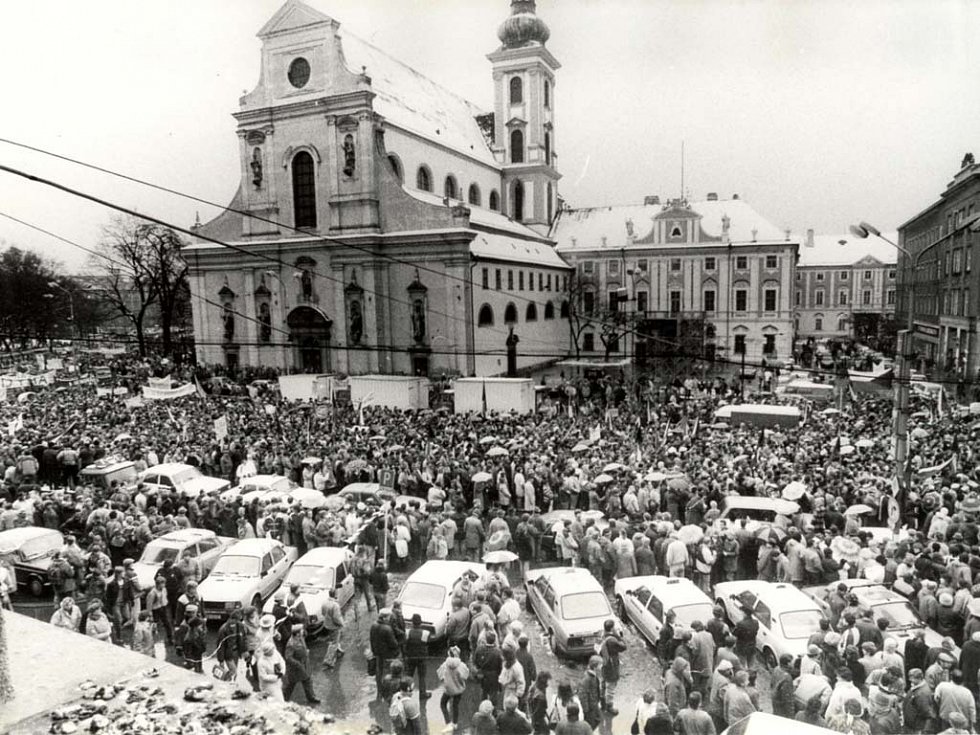 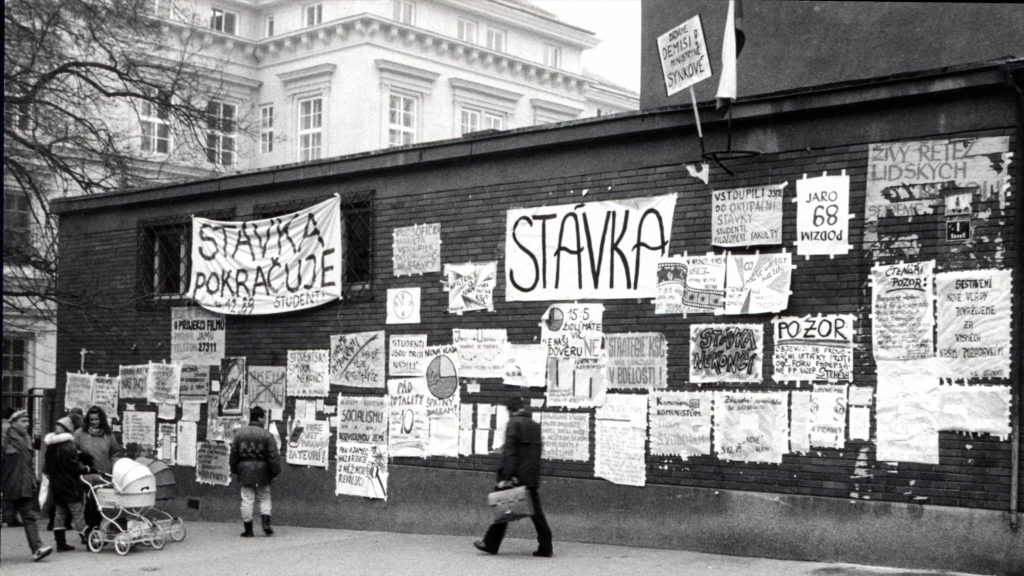 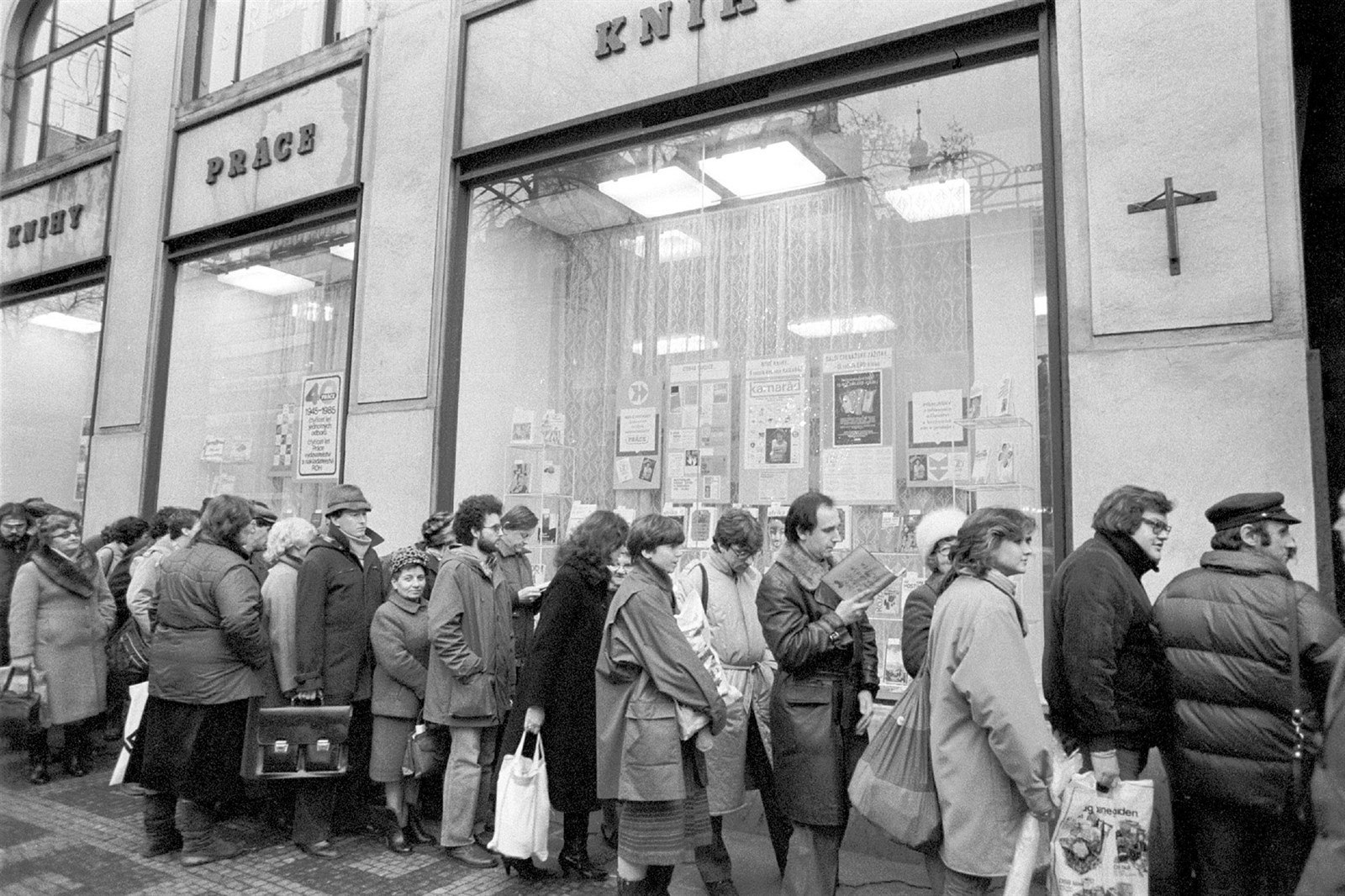 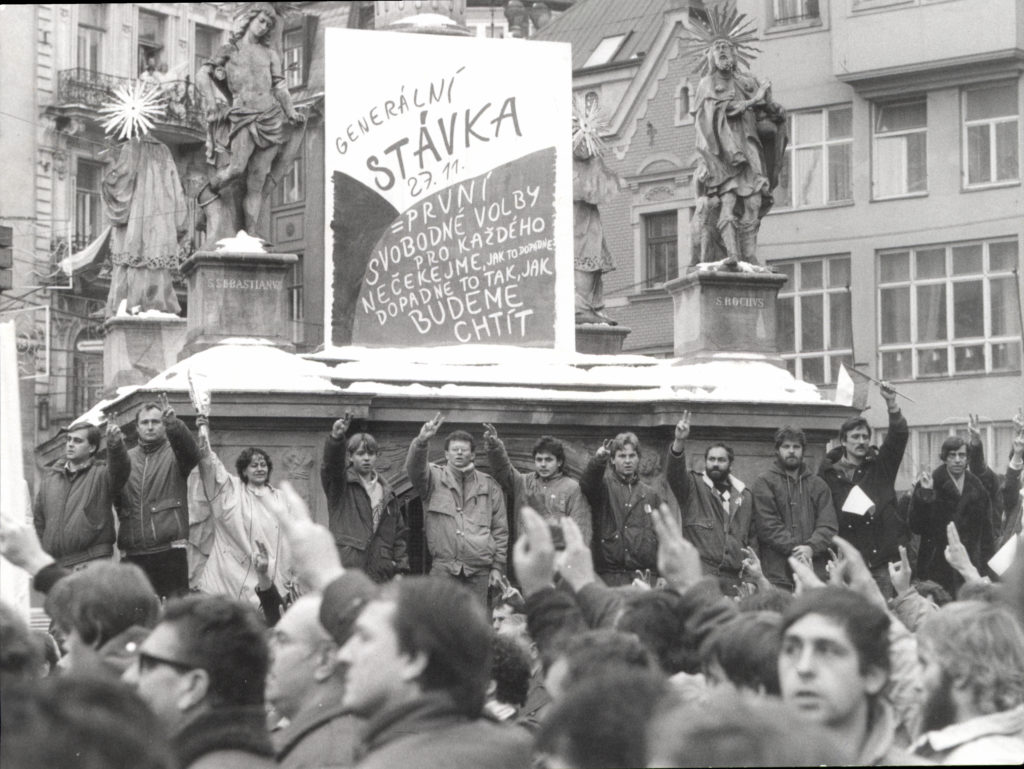 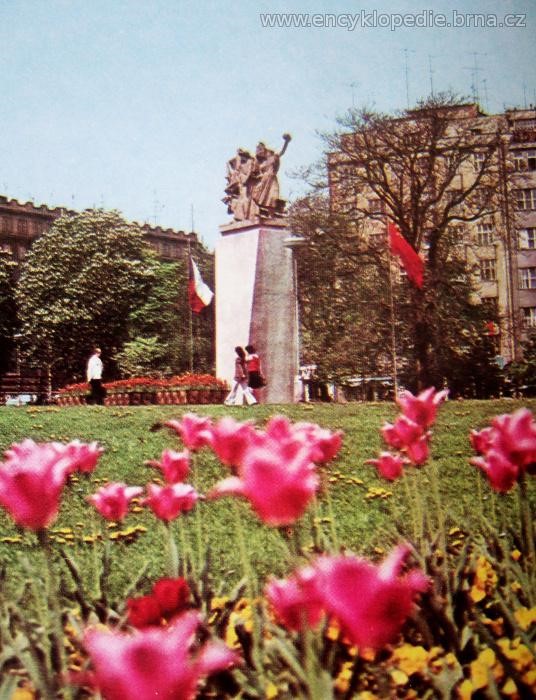 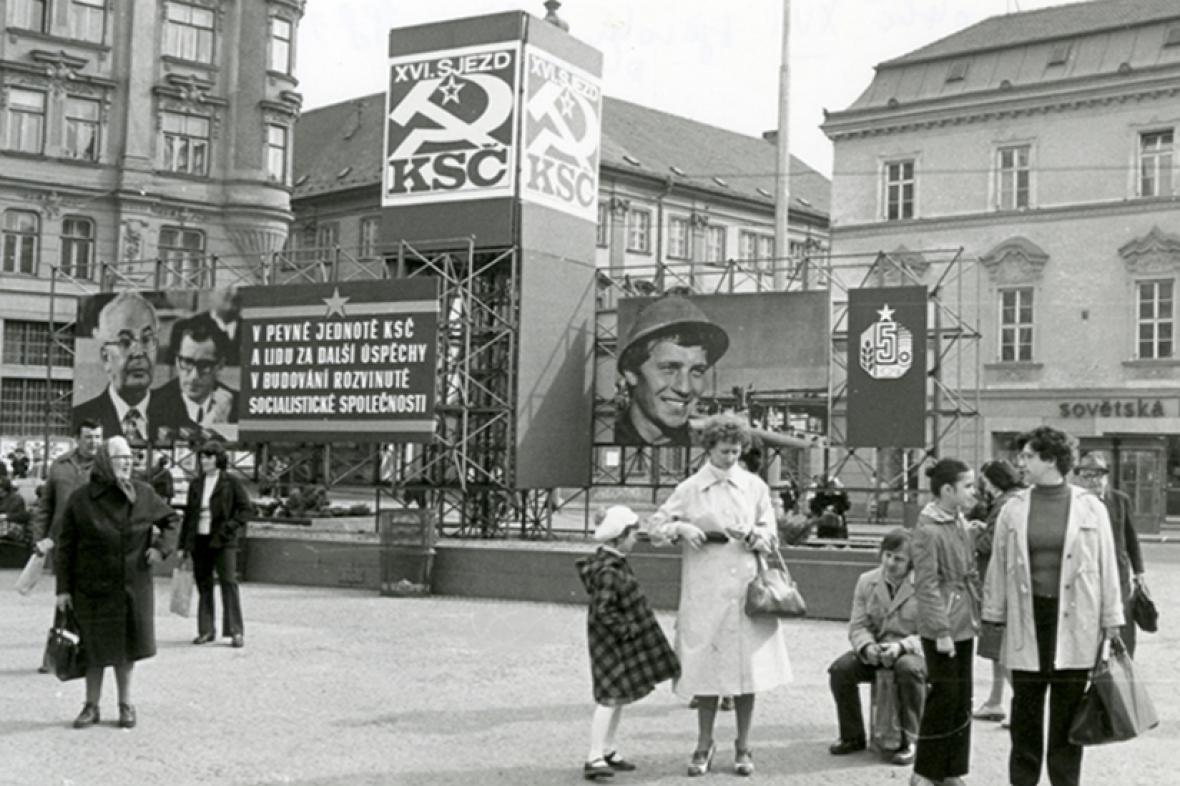 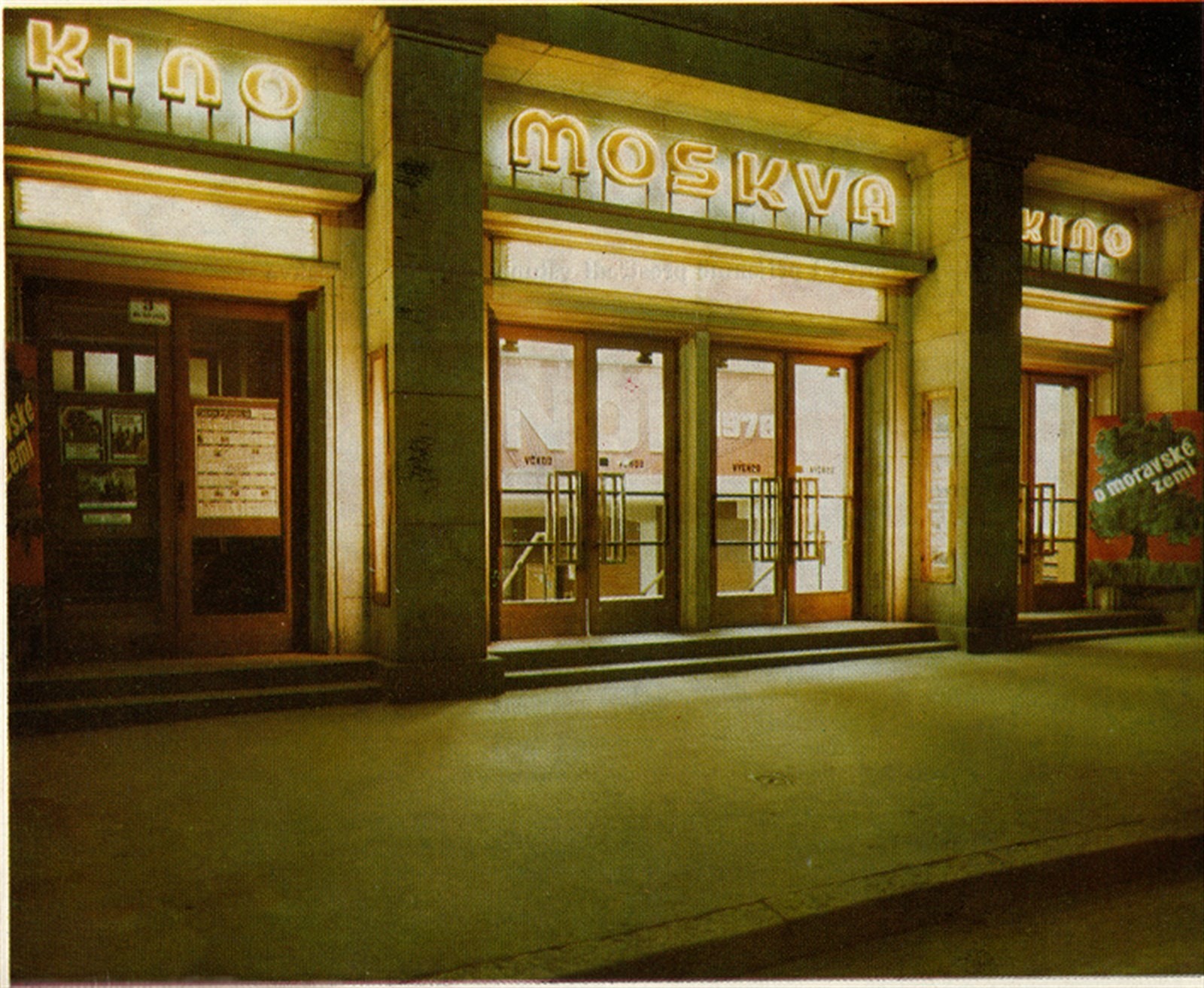 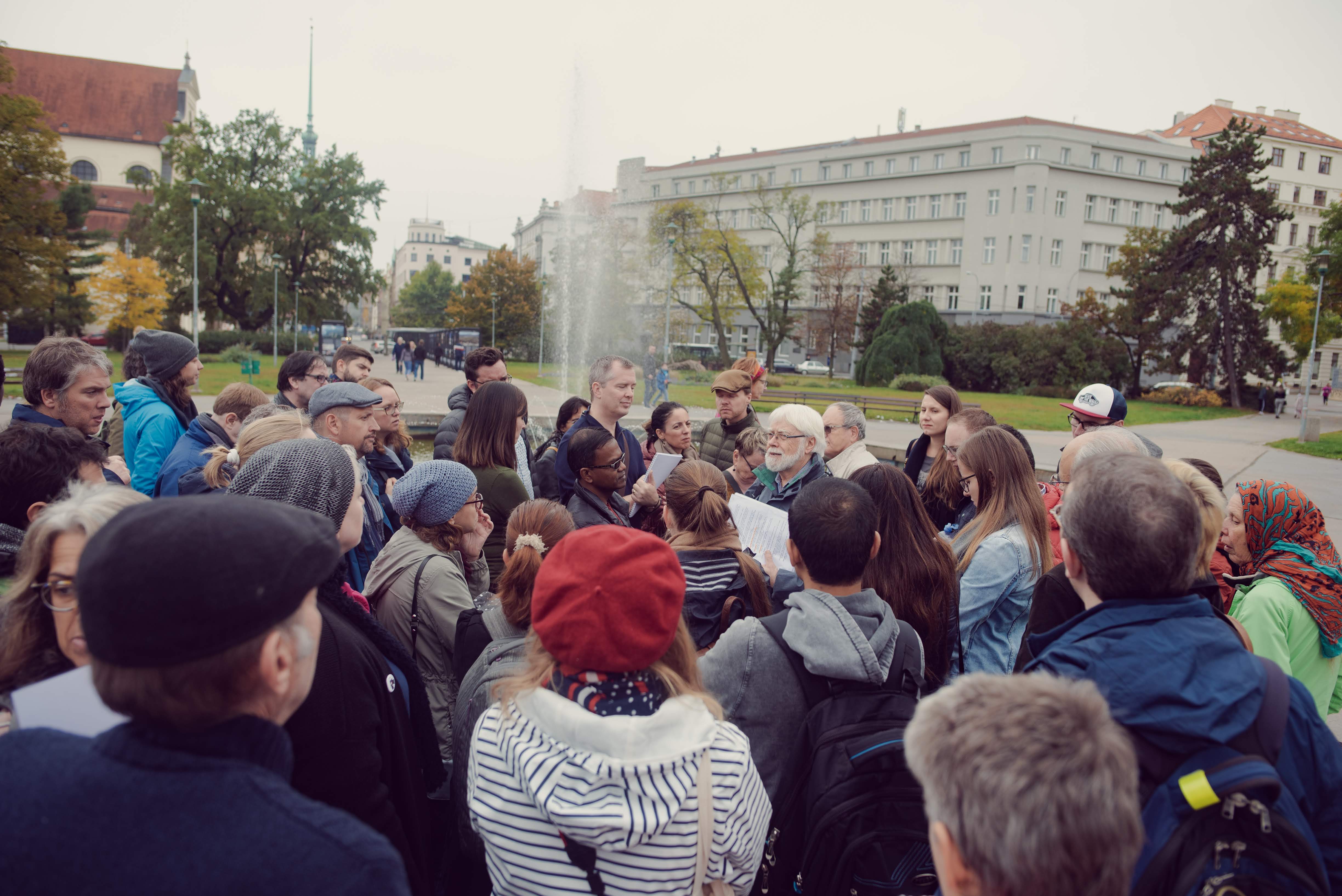 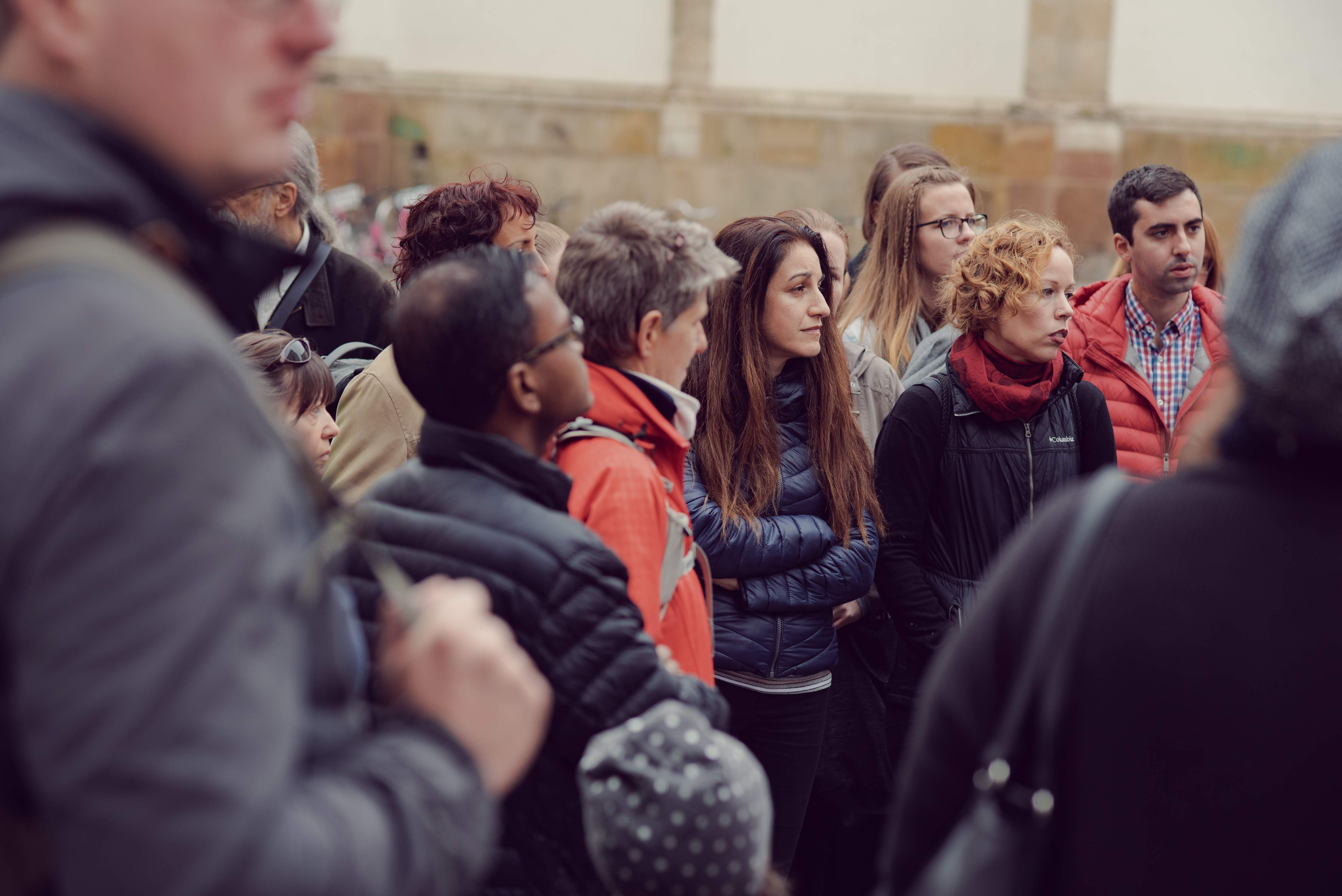 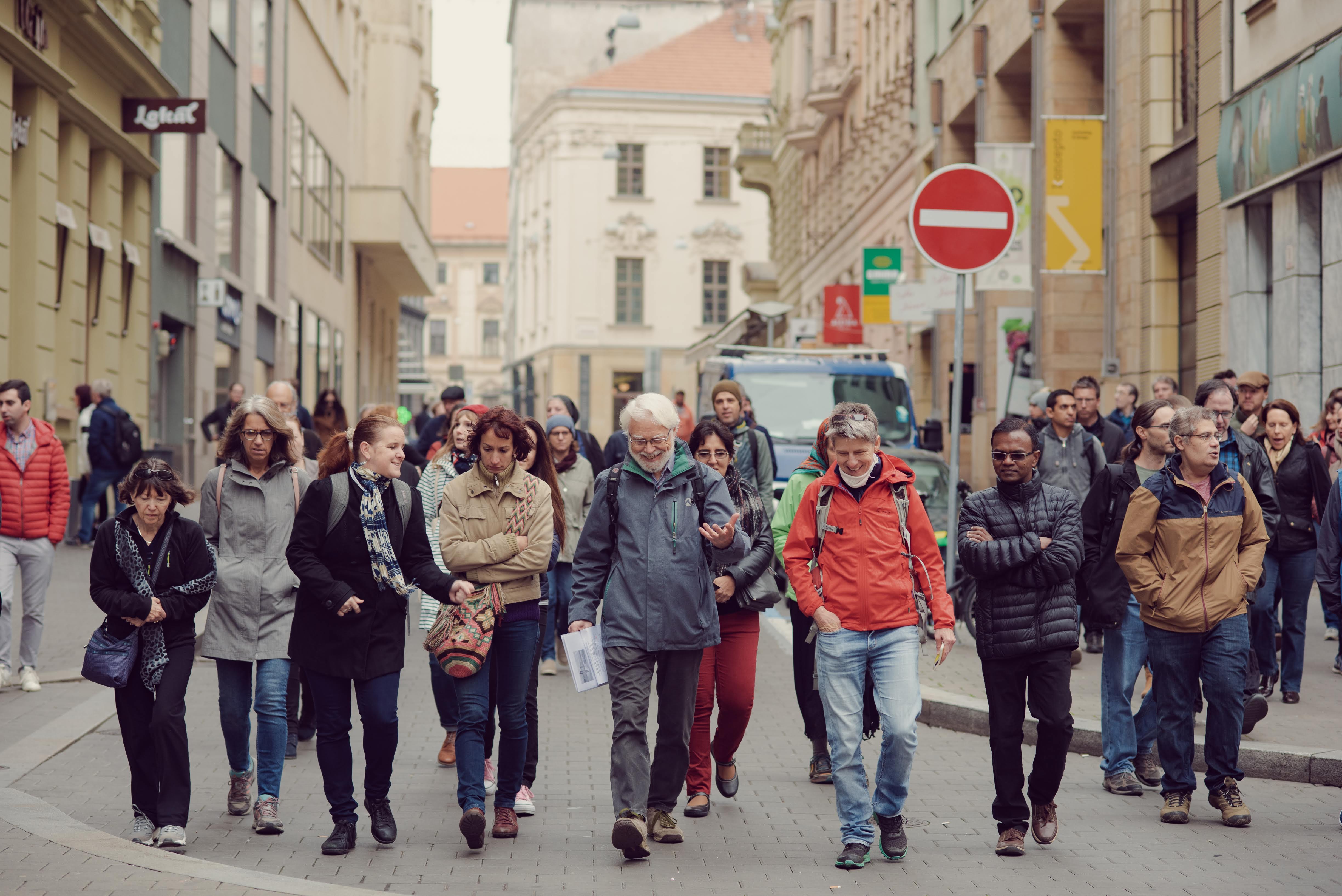 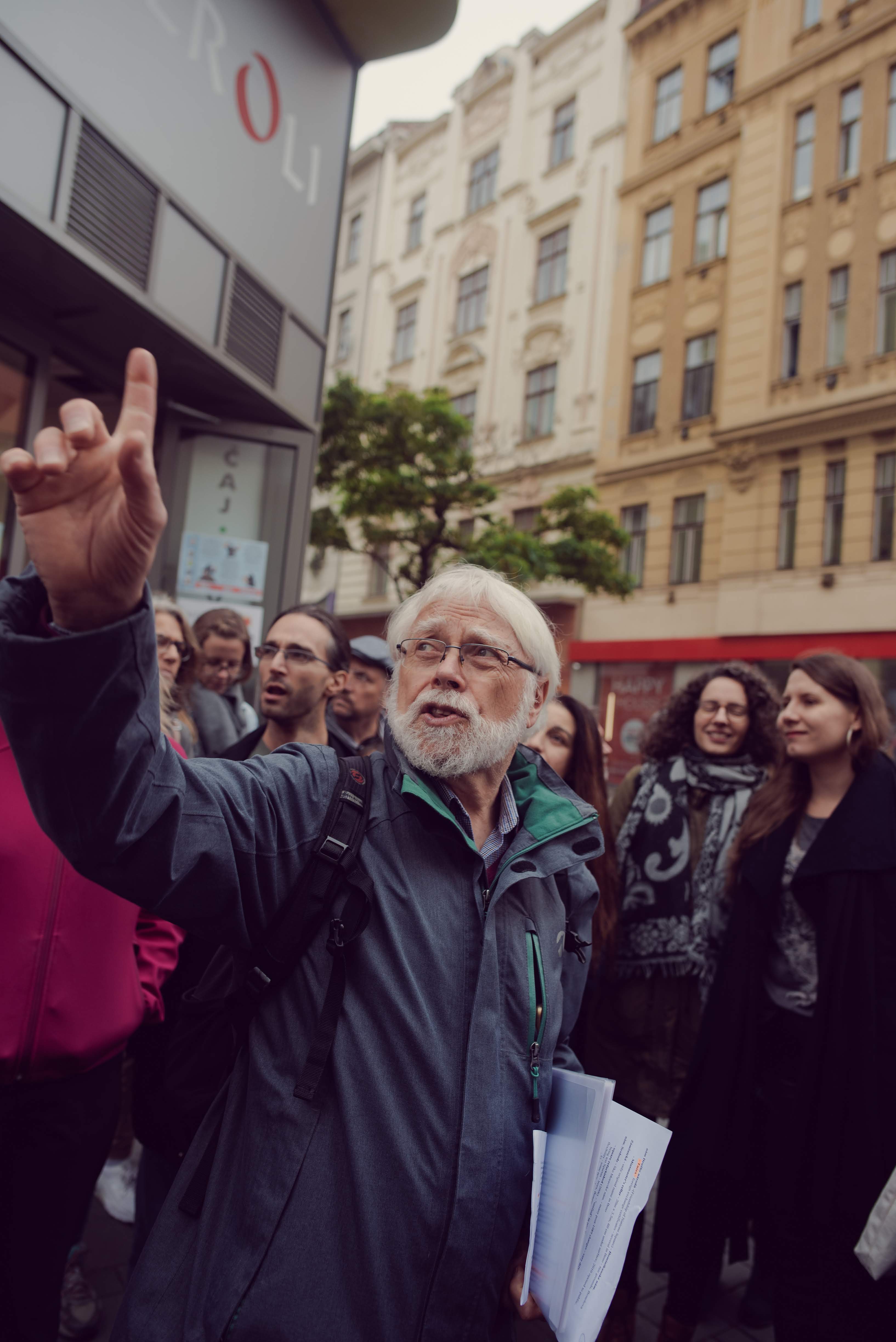 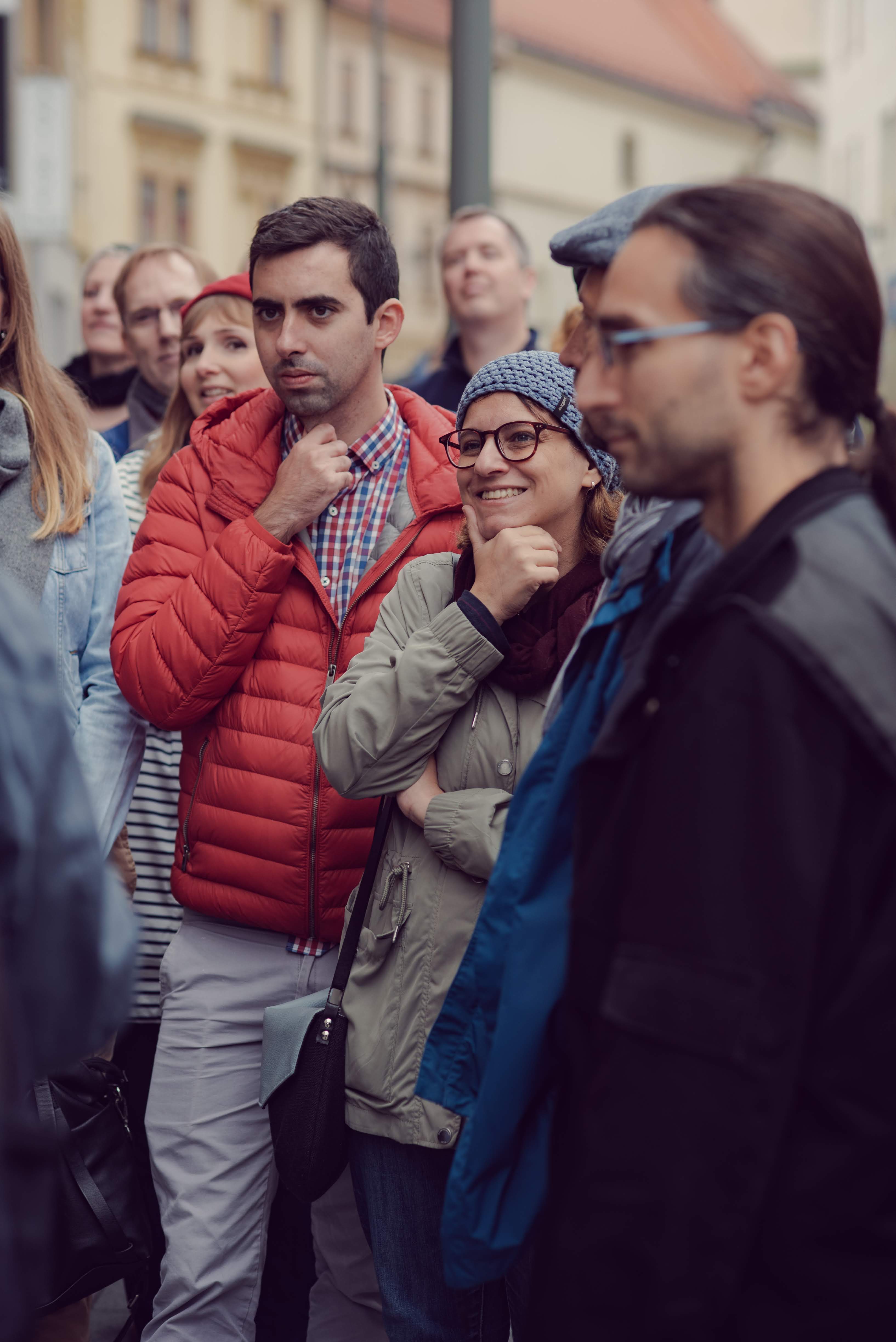 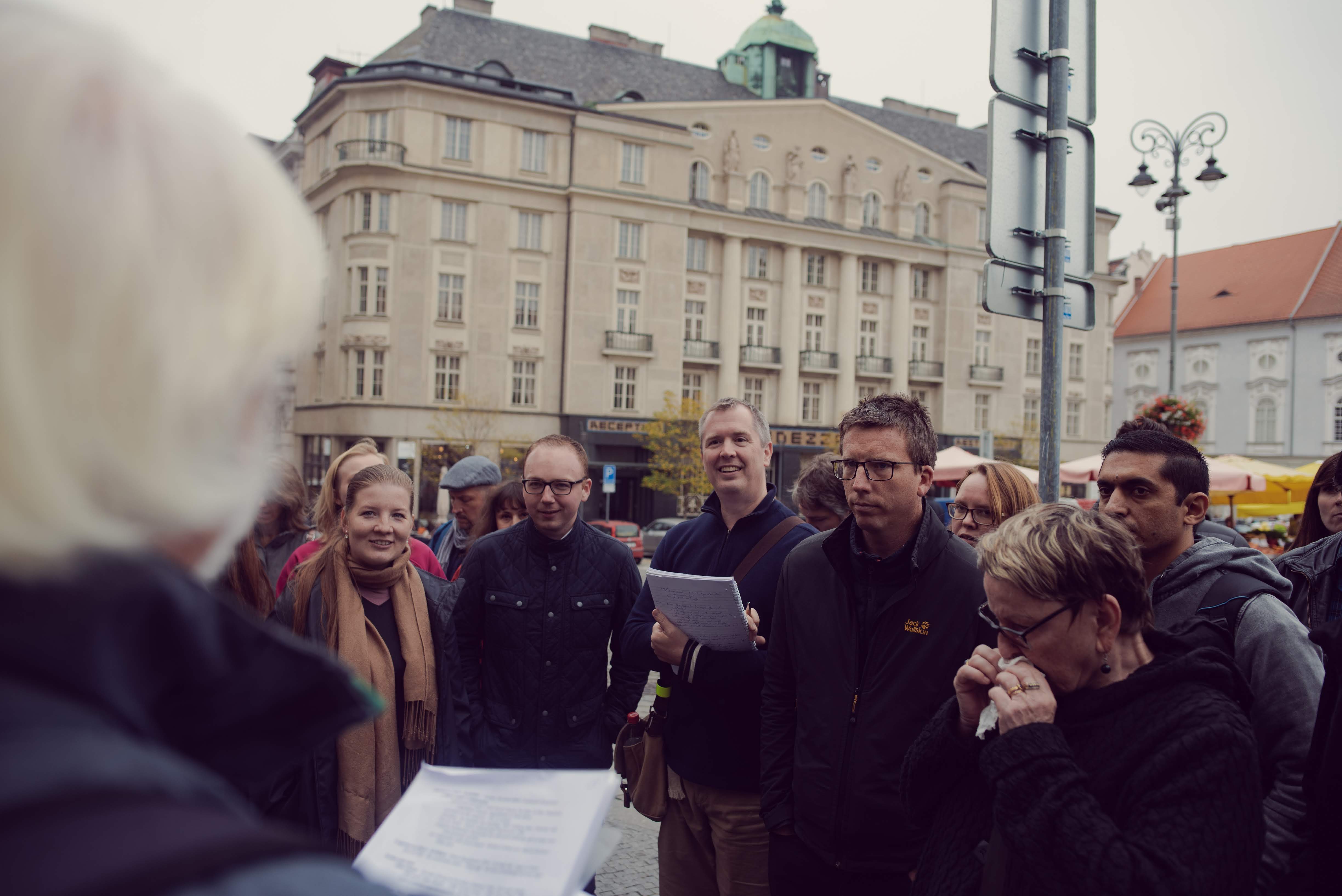 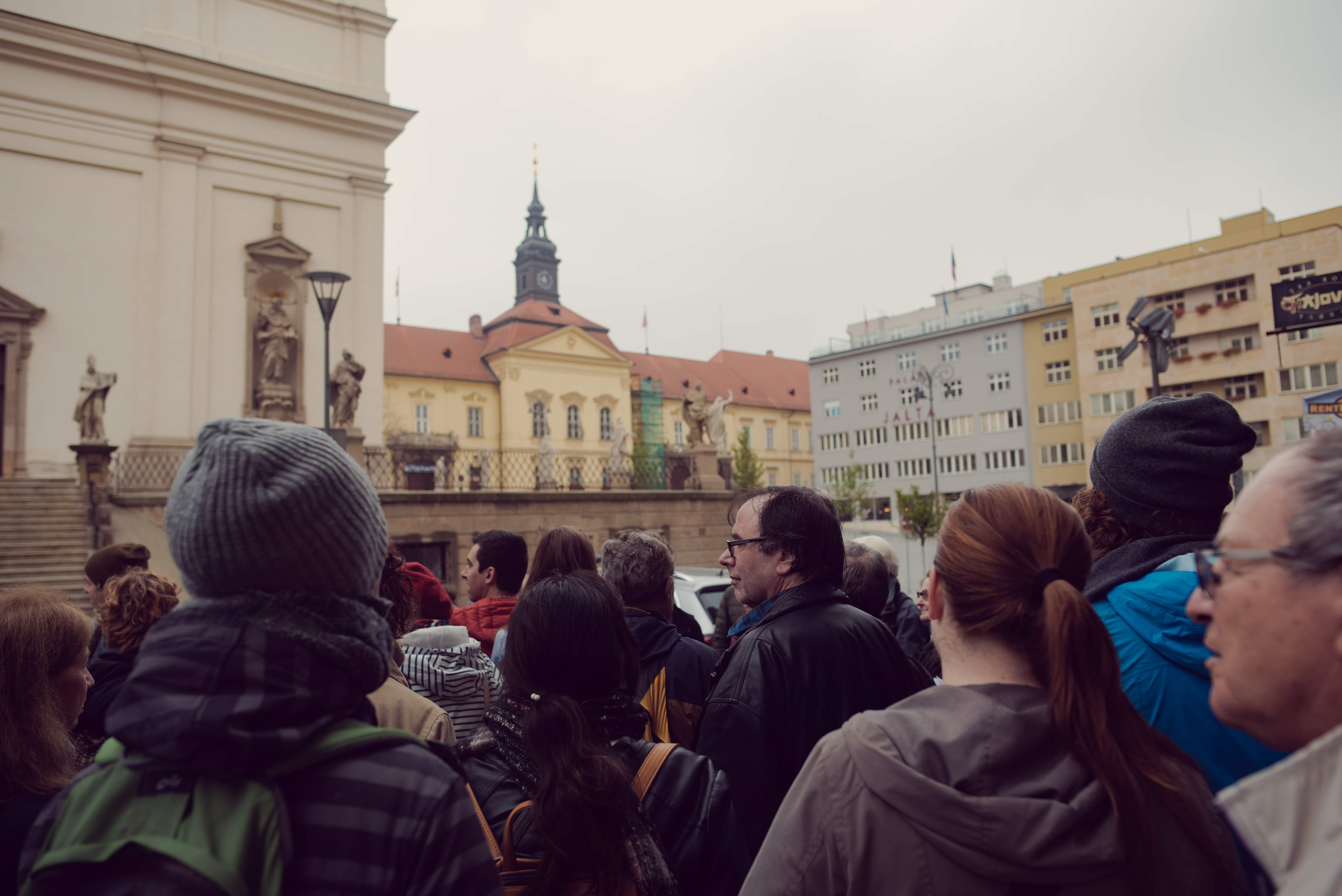 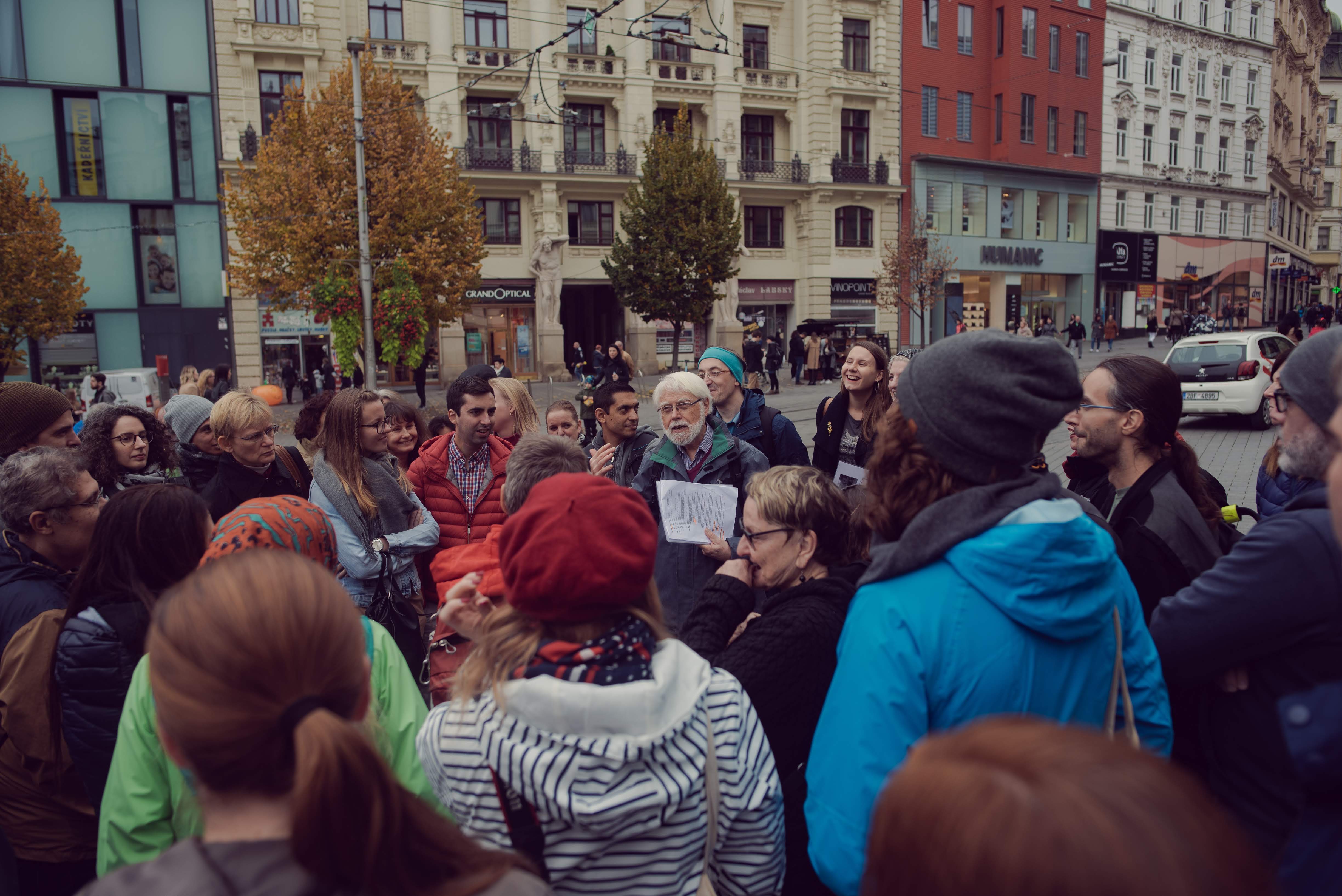 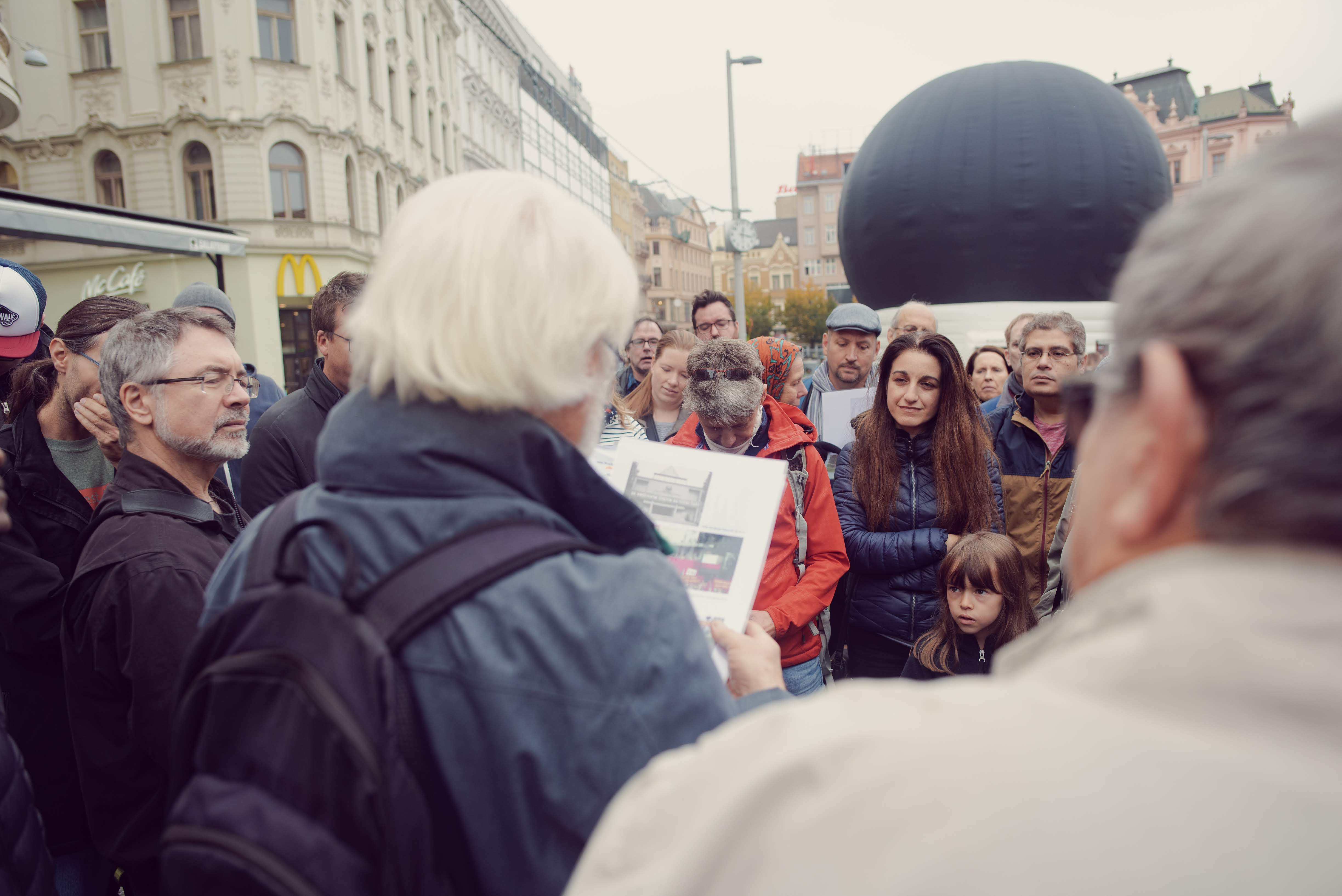