Like the Swedish siege, this event too is best suited for a webinar-style armchair walk, since the places involved are widely scattered round Brno as well as on the battlefield itself, which lies about 12 kilometres or so southeast of the city centre between the villages of Tvarožná and Prace.

We’ll start by looking at why Napoleon was here at all and where he stayed and what he did when he was here. Then, of course, comes the Battle of Austerlitz (the Germanised name for Slavkov u Brna)  itself and its aftermath, and – perhaps a surprise for many, locals included – Napoleon’s re-appearance in Brno four years later.

And finally, we’ll see how over the years the story of his presence in Brno and the surroundings has played out in many ways and in many places: plaques, graves, family names, an obelisk, a column, a railway station, a pyramid, re-enactments and, most recently, parades and balls.

Join in for the live stream on 2 December (for free) at facebook.com/BrnoExpatCentre.

Upcoming live events in Brno and on the battlefield

If you’re a history fan, you can join some outdoor re-enactment events on two November Saturdays.

On 21 November, a city procession with Napoleon and soldiers on horses organised by Accabalado will take place from 5 p.m. You can watch it online.

On 28 November, events organised by the Central European Napoleonic Society take place directly on the battlefield area. If the circumstances allow the participation of at least a few dozen people, the programme will start at 7:30 with the „Sun of Austerlitz” ceremony on the Žuráň hill, as every year. Subsequently, a symbolic parade will take place on the square in Tvarožná, during which those present will be addressed and greeted by Napoleon through a video projection. This will be followed by a march through the Austerlitz battlefield from Tvarožná to Prace and to the Peace Monument. Thus the two essential places for commemorative events will be combined in the programme of the day, culminating with the act of piety in the afternoon. In all circumstances, government regulations in force will be respected. During the day, the programme will include streaming and broadcast of videos from the previous years battle re-enactments.

8:30 Parade on the square in Tvarožná, Mark Schneider’s proclamation (Tvarožná)

All of the ourdoor events are subject to change due to the current situation. 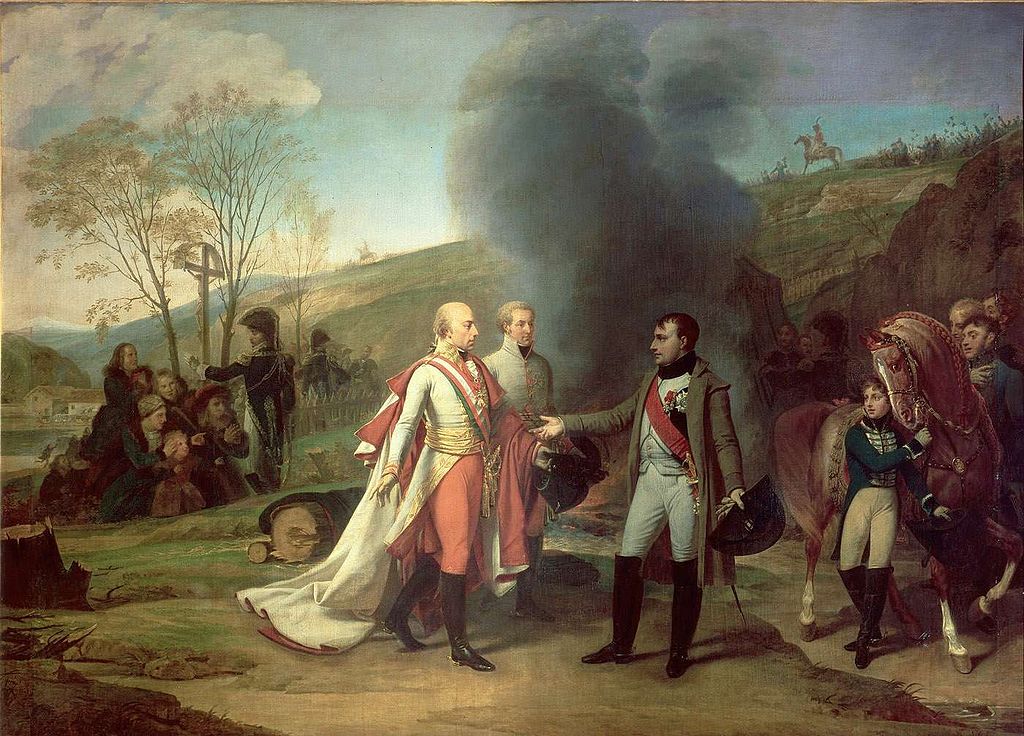 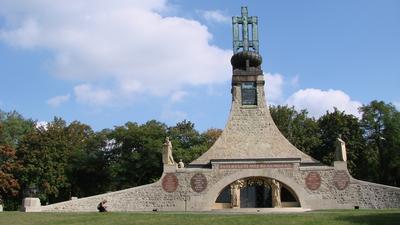 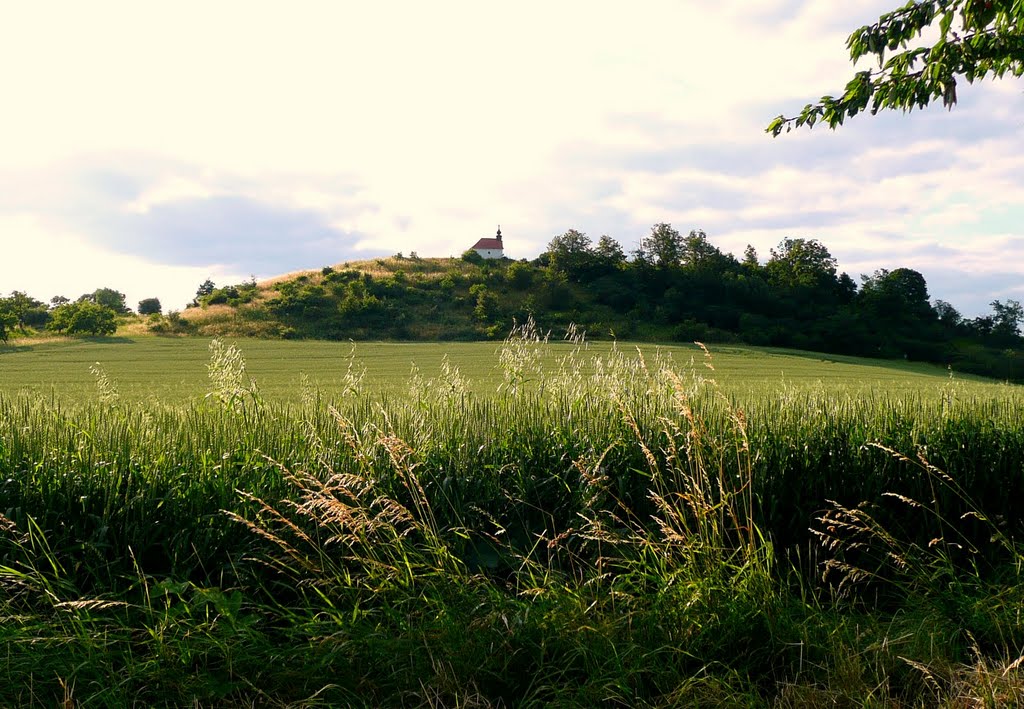 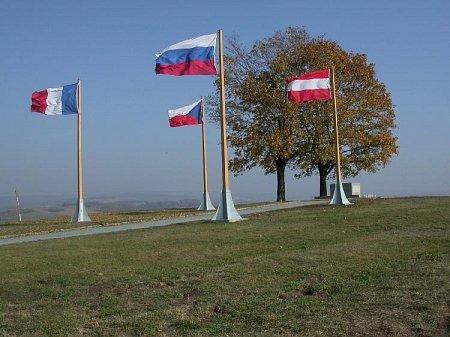 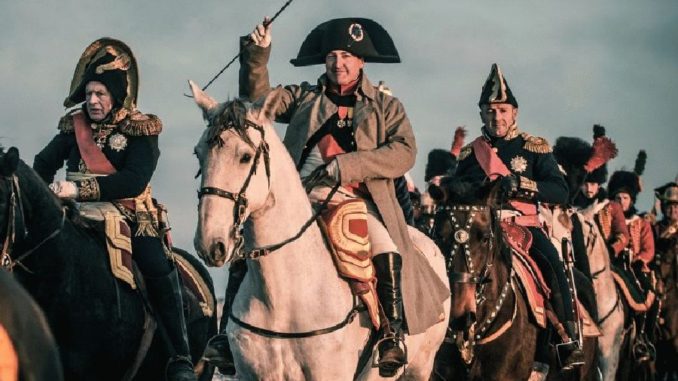 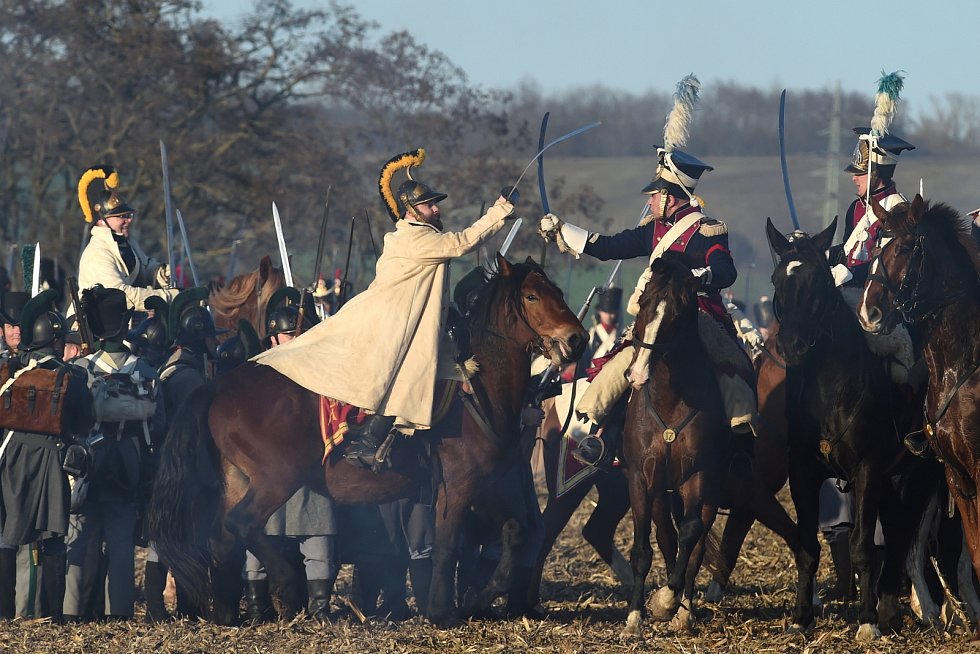 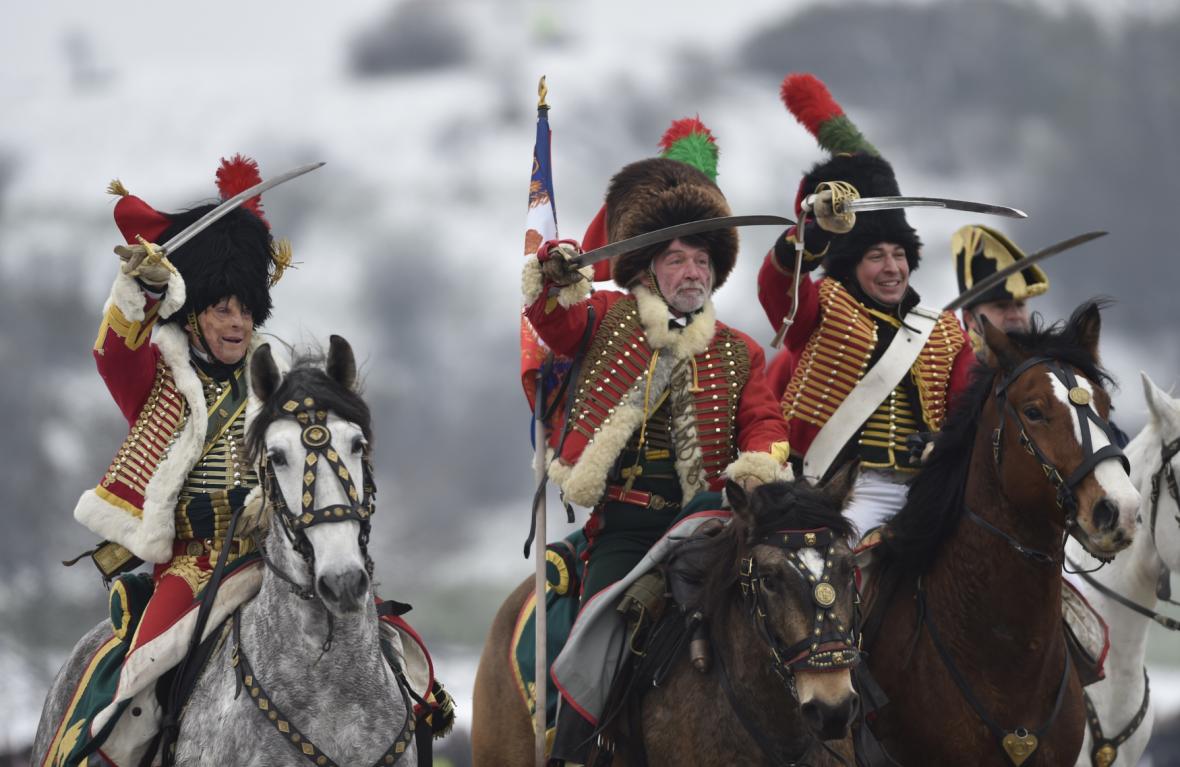 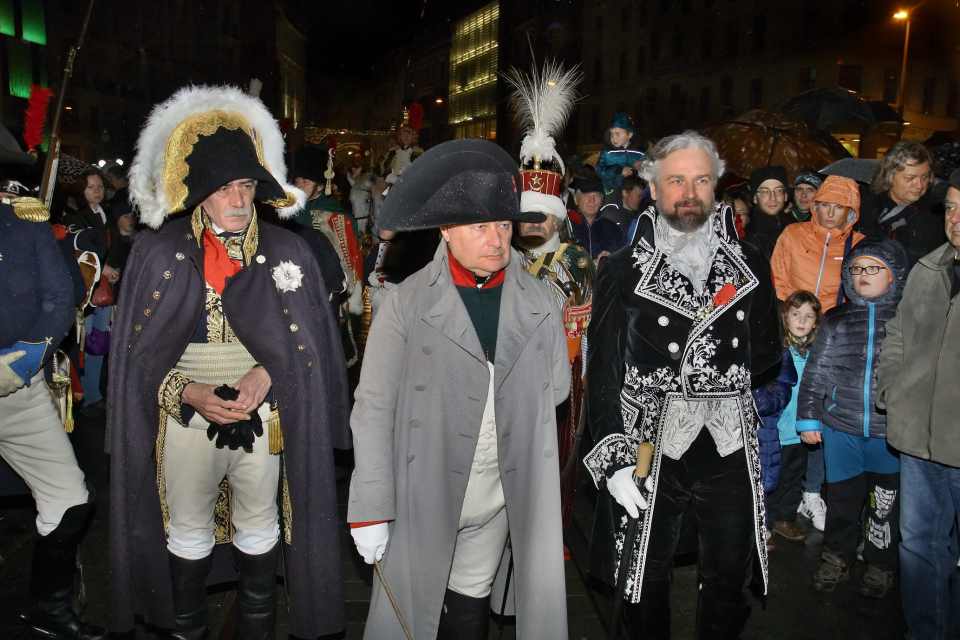